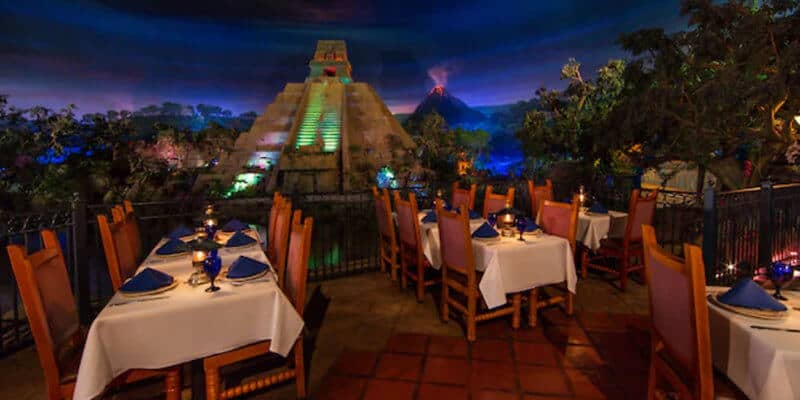 A popular group of restaurants at Walt Disney World Resort has made the decision to lay off some of its employees for the time being.

Palmas Restaurant Group — which manages several restaurants in the EPCOT Mexico pavilion and at Disney’s Coronado Springs Resort at Walt Disney World — has laid off several hourly and managerial employees. Palmas Restaurant Group has managed the restaurants inside the Mexico pavilion at EPCOT for over 25 years, according to their official website. The group operates the following locations:

The restaurant group did not say how many workers were laid off, nor did they indicate how the layoffs would affect the operations of the restaurants.

The Palmas Restaurant Group emailed the following statement to Inside the Magic:

Due to extended closures and loss of business resulting from the COVID-19 pandemic, Palmas Restaurant Group found it necessary to layoff some of its hourly and managerial cast members. Those who participate in the company-sponsored group health plan will continue to have coverage through July 31. Union cast members will be prioritized in the event of a re-hire and will retain seniority for a period of one year.

This decision was not taken lightly. The company did everything in its power to avoid a layoff scenario, including extending paid furloughs and medical coverage for as long as was economically feasible despite the mandatory closure of restaurant operations. We are confident that business levels will one day return to pre-pandemic levels, although the timeline remains uncertain.

Keep in mind that the Palmas Group restaurants are still listed as among those reopening at Walt Disney World Resort. We will update this article as soon as we know more information regarding these restaurants at EPCOT and Disney’s Coronado Springs Resort.

Comments Off on Disney World Restaurant Group Lays Off Employees