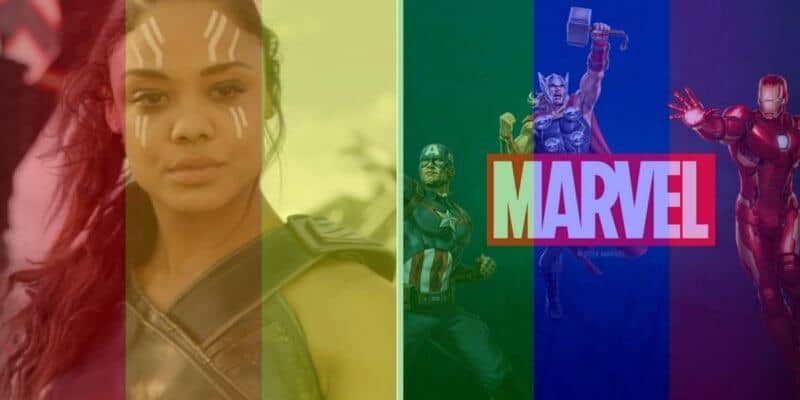 We recently reported that actor Anthony Mackie, known for his role in seven different Marvel films, spoke out against the company for its “lack of diversity”. However, another Marvel star is now speaking out about the importance of diversity and representation moving forward in the MCU.

Tessa Thompson, best known for her role as Valkyrie in the Marvel Cinematic Universe superhero film Thor: Ragnarok, is now speaking out about the importance of diversity and representation for the future of the MCU.

In a recent interview with Ramy Youssef as part of Variety’s “Actors on Actors” series, when speaking about the next MCU phase, Thompson, who plays the first confirmed LGBTQ hero in the MCU, said  “we’re really talking about what representation looks like in those spaces.”

She continued with “I think it’s really important for everybody, but for young people especially, to be able to show up to those movies and see projections of themselves. So I’m really excited that we’re able to continue to push the bounds of that and that I’m able to do that with Valkyrie. Because there’s so many cool queer characters in the comic books, and they should have a place on screen.”

Thompson’s character won’t be the only confirmed LGBTQ character moving forward. In fact, the upcoming film The Eternals is confirmed to feature a gay couple.

Are you looking forward to the next phase of the MCU? Let us know in the comments below.