Captain America's Shield, Other Marvel Props Up for Auction - Inside the Magic 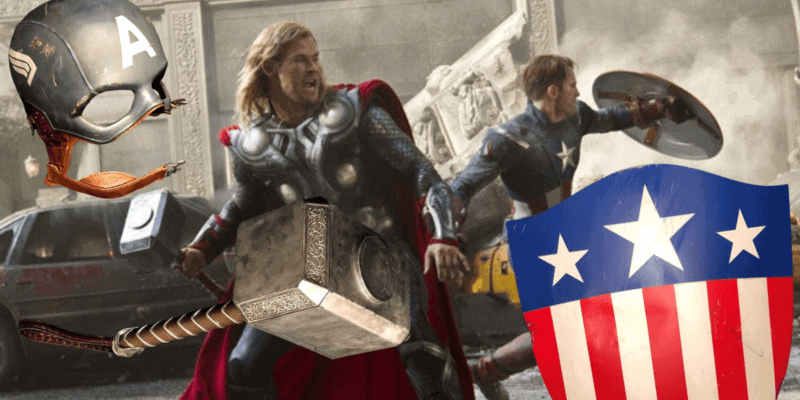 Have you ever wanted to own Captain America‘s shield? Or Thor’s hammer? How about Iron Man’s arc reactor? Well, starting August 3, you can with these Marvel props up for auction.

The series of original costumes and props are a cosplayer’s delight and are sure to interest hardcore fans of the Marvel Cinematic Universe. Make sure you head on over to ComicConnect on Monday to place a bid on one of these Marvel items. Each original prop or piece of memorabilia starts at only $1! 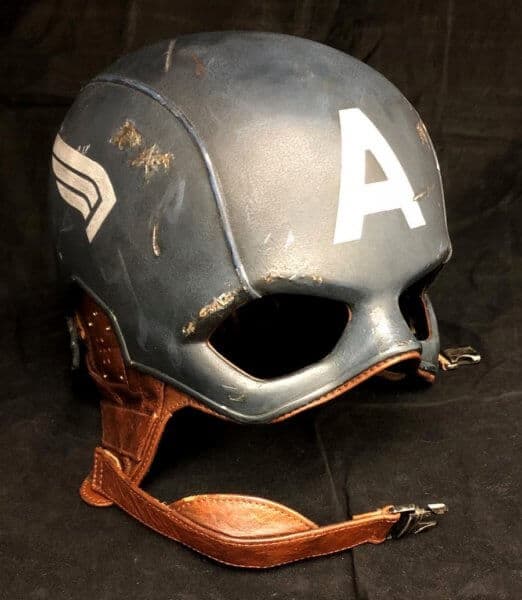 First up on the auction block, we have a series of authentic props used by one of the most iconic Marvel characters: Captain America. These props hold a significant place in Marvel history and were used by Chris Evans himself on the set of Captain America: The First Avenger.

The live auction gives you the chance to own Cap’s gloves, helmet, shirt, and even his iconic shield that will make any Marvel fan squeal with joy.

Own pieces of the Marvel Universe 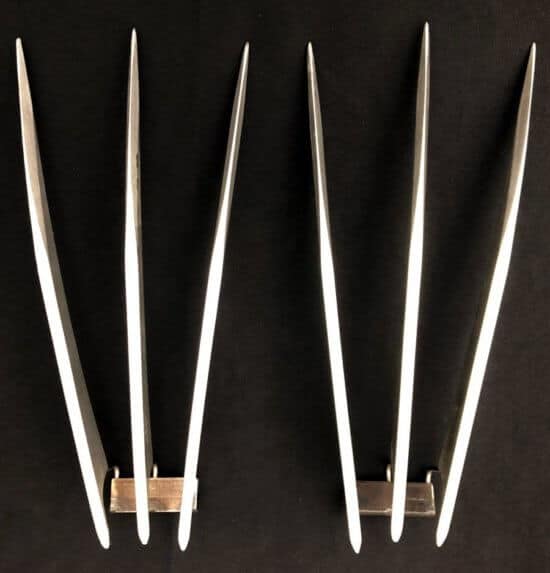 Ok, so maybe you don’t want to dress up in Captain America‘s costume. But for a bit of pop culture memorabilia that not even the best prop store can offer, check out Wolverine’s claws used in the very first X-Men movie way back in 2000.

The auction lets you own this iconic Marvel movie prop, so you can stop putting butter knives between your fingers pretending you’re Hugh Jackman. For a Wolverine cosplay, Marvel props don’t get more realistic than this!

Collectors of Marvel memorabilia do not want to miss these auction items, going live on August 3rd. The bidding might get expensive, but for the most genuine Marvel props, this live auction is an absolute must.

You can browse all items right here.

Which item in the auction interests you the most? Did you purchase props from previous auctions of the Netflix Marvel television shows memorabilia from such shows as Luke Cage and The Punisher? Let us know in the comments below.

Comments Off on Captain America’s Shield, Other Marvel Props Up for Auction