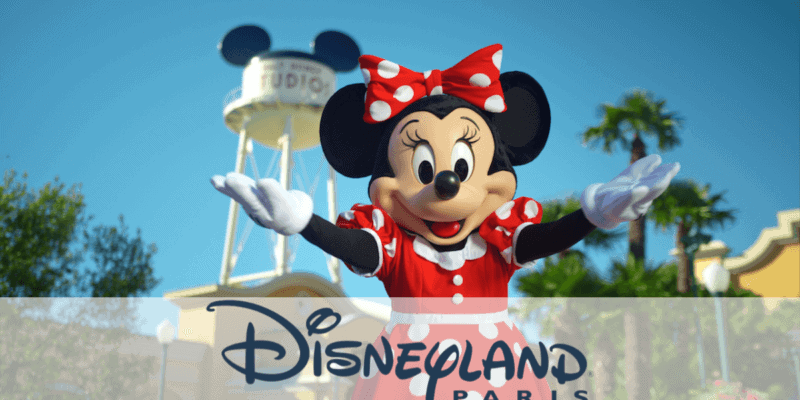 Construction at Disneyland Paris will officially recommence this week after being shut down due to the global pandemic.

The resort made the announcement in a press release on July 1, stating:

Following the announcement of Disneyland Paris’s phased reopening starting July 15, construction and refurbishment work for ongoing projects resume this week across the resort. This relaunch includes including works at the Disney’s Hotel New York – The Art of Marvel as well as projects developed by the local Walt Disney Imagineering team, such as future Land Avengers Campus and upcoming attractions Cars Route 66 Road Trip and Disney Junior Dream Factory.

“As we celebrate the reopening of Disneyland Paris,” said Natacha Rafalski, President of Disneyland Paris, “I’m very happy to welcome back our Cast Members, Imagineers and contractors to restart construction work on exciting new experiences to entertain and delight guests for years to come.”

Disneyland Paris also reaffirmed that health and safety of its Imagineers and Cast Members is its top priority.  Enhanced precautionary measures such as the wearing of face coverings and physical distancing have been instilled at both the construction sites and Imagineering Paris from guidance from the French government, health authorities and industry peers.

“We are thrilled to gradually ramp up these construction sites and do what we are passionate about – creating new Disney magic for guests to enjoy,” said David Wilson, Site Portfolio Executive for Walt Disney Imagineering in Paris. “We are grateful for the continued dialogue with French authorities, as well as for the unwavering trust of our industry partners and vendors who have proven to be resilient and agile, enabling us to progress on other aspects of these new attractions and experiences over the past several months.”

Inside the Magic first caught wind of construction recommencing at Disney’s only European resort just two days ago when pictures and videos showing activity at the construction sites surfaced on Twitter. But this is the first official confirmation to come from Disneyland Paris.

Comments Off on Disneyland Paris Resumes Construction This Week