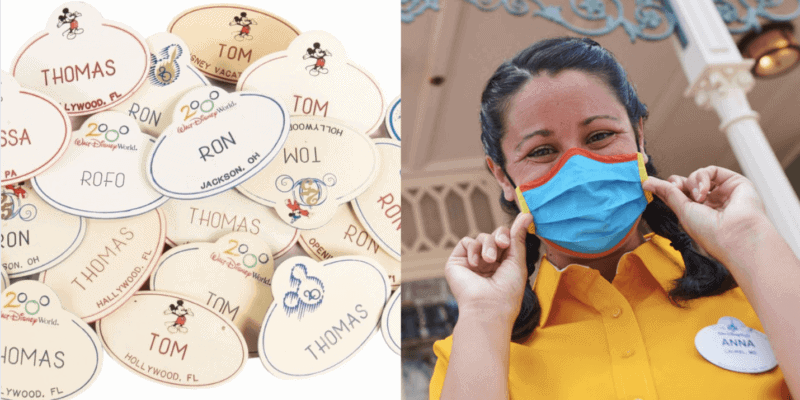 The temporary closure of the Walt Disney Company’s six theme park resorts around the globe caused caused financial problems and sadness for many of the Cast Members.

Although many Cast Members have made the best of the situation and there are mixed feelings about the reopening of Walt Disney World Resort on July 11, a large portion of Disney World’s theme park employees are glad to be getting back to work.

Slowly but surely Disney World’s Cast Members have been returning to their posts, with additional training and safety protocols in-place. These new regulations include social distancing measures and mandatory face masks for Cast Members and Guests.

Today, Orlando Hotel and Restaurant Workers Movement announced that more Walt Disney World Cast Members have been called back to work. The Orlando Unite Here! Local 737 union shared a Facebook update regarding Disney World workers who will be returning to their jobs on July 12.

Disney Recall Update: Disney is recalling a small number of workers effective July 12 at the locations listed below. We…

Disney Recall Update: Disney is recalling a small number of workers effective July 12 at the locations listed below. We do not have any more information about future recall at this time.

Many of the Cast Members who will return to the Walt Disney World Resort complex on July 12, the day after Magic Kingdom and Disney’s Animal Kingdom are set to reopen, are housekeeping employees at Disney Resort hotels and servers at various dining establishments.
These Disney Parks Cast Members are sure to undergo training to learn how to enforce the Florida Disney Resort’s new policies, such as face mask wearing and contactless payment at onsite restaurants.
What are your thoughts on Disney World Cast Members recalled after the pandemic closure?