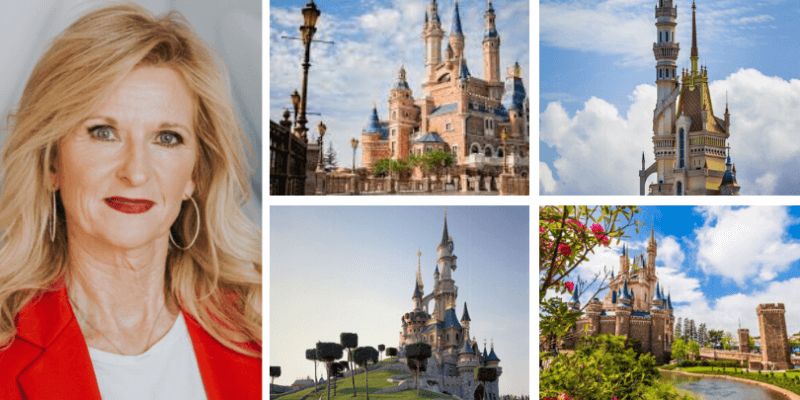 Another Disney fan has a new leadership position today. Jill Estorino has been officially named the President and Managing Director of Disney Parks International.

The announcement was shared on the official Disney Parks, Experiences, and Products website today. Estorino will be replacing Michael Colglazier.

“Jill is known as an innovative and dynamic leader, and she’ll bring her nearly 30 years of Disney experience to guide our international parks into the future,” said Josh D’Amaro, Chairman of Disney Parks, Experiences and Products, in the announcement today.

“I am excited for the opportunity to once again work more closely with our teams in Europe and Asia and to share Disney Magic with Guests and fans throughout the world.” Estorino said.

Disney has also announced other new shuffles in the leadership positions at Parks and Resorts. Earlier this year it was announced that Josh D’Amaro became the new chairman of Disney Parks, Experiences, and Products. And just over two weeks ago, we shared Walt Disney Imagineering’s announcement of a new President of Business Operations, Design & Delivery: Barbara Bouza.