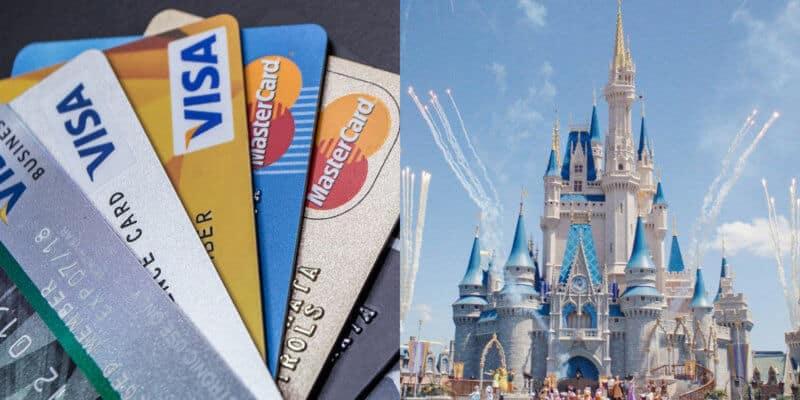 A former Disney employee is accused of stealing more than $100,000 by redirecting Walt Disney World guest refunds into her and her friends’ bank accounts.

The Florida Department of Law Enforcement said Jennifer Alejandra Insuasti, 32, of Kissimmee, is charged with one count of grand theft of $100,000 or more. The former Cast Member turned herself in on Monday in Osceola County.

According to WESH 2 News, Insuasti worked as a Guest Experience Services Coordinator at Walt Disney World and as part of her job, she would field complaints from unhappy guests and offer them refunds. These refunds came in the form of free tickets or free resort stays to resolve unhappy guest’s issues.

As part of her ploy, Insuasti would issue refunds back to unhappy guests. Although, the money was stolen directly from her former empoyer.

Investigators say the incidents of fraud first occurred in March 2016 and continued through June 2018.

Investigators say they have probable cause to prove Insuasti’s alleged crimes included involvement by her brother, sister, and brother-in-law, and three others. All of which, are being investigated by the FDLE.

Currently, Insuasti is being held at the Osceola County Jail on $100,000 bail.

This isn’t the first time we’ve heard of an ex-cast member issuing fraudulent refunds to themself in an attempt to steal money from the Walt Disney World resort. In 2o18, Jamaica Hall was arrested after stealing almost $49,000 from the company back in 2016 over a 9-month period.

Hall issued fraudulent credit card refunds to hotel guests that were applied to his personal debit cards via an electronic transfer of funds.