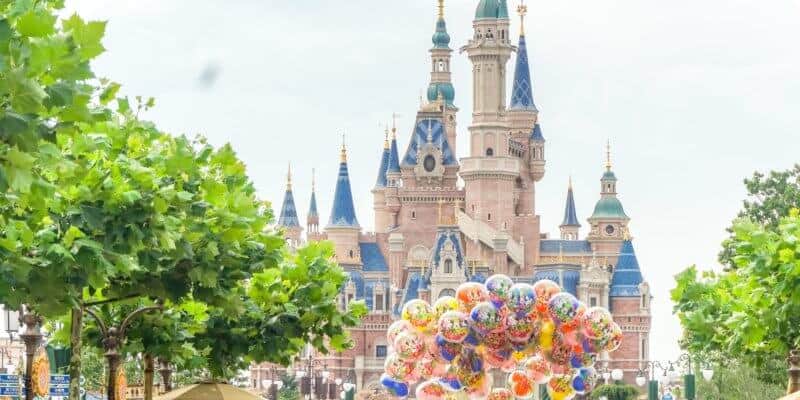 A Chinese woman was sentenced to 13 years in jail after being in connection with a 7 million yuan (US $1 million) fraud case involving the illegal selling of theme park tickets for Shanghai Disneyland.

According to South China Morning Post, the woman, identified only by her surname Yuan, claimed to be an assistant to a top manager at the theme park and was able to get half-priced tickets, which she sold to victims.

In total, Yuan was able to collect more than 9 million yuan, equal to that of about US $ 1.34 million and provided only 2 million yuan (US $ 296,000) worth of tickets to customers. According to the report, Yuan had used some of the money to cover her own debts.

This isn’t the first time a theme park employee took advantage of a Disney Park. According to WFTV, a now ex-Walt Disney World hotel employee was arrested in December 2018 after stealing almost $49,000 from the company back in 2016 over a 9-month period.

WFTV reports that between April and December of 2016, Jamaica Hall issued fraudulent credit card refunds to hotel guests that were applied to his personal debit cards via an electronic transfer of funds.