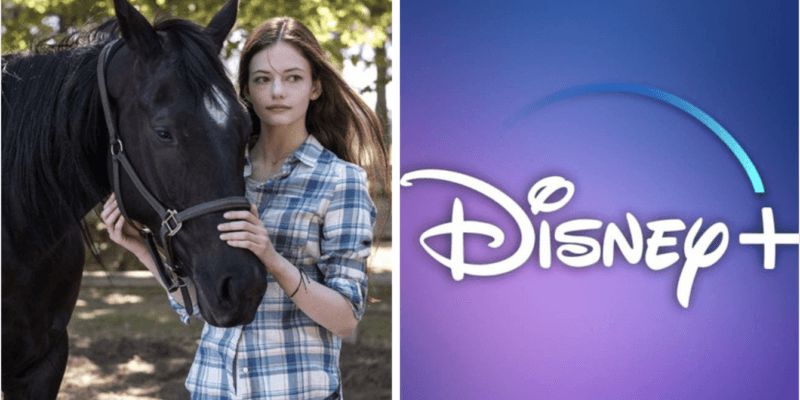 If you’re a literature buff like me, you probably grew-up reading Anna Sewell’s 1877 novel Black Beauty. The touching story of a majestic black horse who is captured from his family and Jo, the orphaned teenage girl who grows to love him. 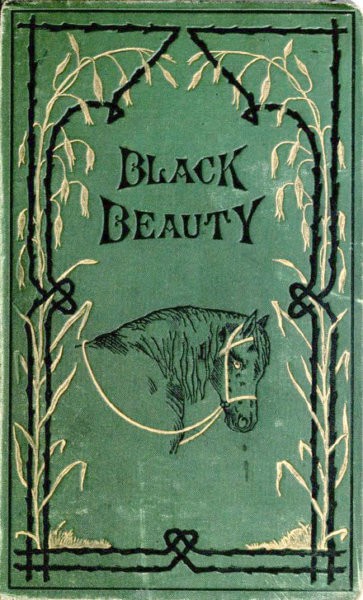 Now, Disney has announced that they have acquired the rights to Black Beauty from Constantin Pictures and will be adapting it for Disney+!

There are two previous film versions of Black Beauty, one in 1971 and one in 1994. There was also a television series, The Adventures of Black Beauty, that began in 1972. Now, the story is getting a contemporary Walt Disney Studios makeover.

The IMDB page for the upcoming modern-day Disney+ version of Black Beauty states that the film is currently in post-production and is expected to debut on the streaming platform sometime this year, although an official release date has not yet been announced.

Mackenzie Foy [Jo] and Kate Winslet [the voice of Black Beauty] star in the already-completed feature that will premiere on Disney+ later this year.

The movie is a contemporary retelling of Anna Sewell’s 19th century novel and tells of the titular horse who is born free in the American West. As she is rounded up and taken away from her family, her story intertwines with that of a teenager, Jo Green, similarly grieving over the loss of her parents. The two develop a bond crafted in love, trust and healing.

The publication also noted that acquiring the film rights to Black Beauty will bolster Disney’s streaming offerings during these challenging times for movie studios. Their report pointed out that, “With no movies being released in theaters due to the pandemic, Disney+ can’t rely on titles segueing to the platform.”

Disney has already announced that two movies originally slated for theatrical release, The One and Only Ivan and Magic Camp, will also debut on the Disney+ platform.

All of this Disney+ new movie news certainly gives Disney fans something to look forward to for the remainder of 2020!

Are you excited to see the Disney version of Black Beauty when it hits Disney+ later this year?

Comments Off on Just In: Disney Adapting ‘Black Beauty’ For Disney+!