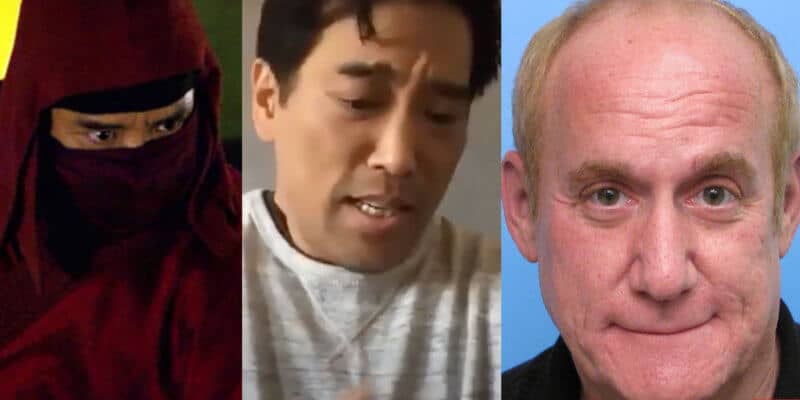 In an attempt to save Marvel’s Daredevil TV show on Netflix, a group of actors from the series came together for a #SaveDaredevil live stream for fans. However, the stream took a serious turn after one of the series’ actors revealed shocking statements made by a former Marvel TV head regarding Asian characters on TV.

The Livestream, embedded below, featured Daredevil actors Geoffrey Cantor (Ellison), Peter Shinkoda (Nobu), and Tommy Walker (Francis), who all were discussing the series in the stream. When the actors began discussing Shinkoda’s character, Nobu, the actor (Shinkoda) began diving into the backstory of his character until finally revealing why his character on the show was sidelined.

For those not familiar, Nobu, who Shinkoda played, was one of the more prominent villains on the first season of the show — who was killed off of the series in a freak accident. The character was brought back to the show in the second season. Although, it was only for a few episodes, with no extended character development.

In this recent live stream, Shinkoda revealed there were extended plans to go deeper into Nobu’s character and to bring attention to his connection to Madame Gao (Wai Ching Ho). But he says these ideas were all shelved by the acting Marvel TV head, Jeph Loeb.

Why you might ask? Shinkoda says Leob believed “nobody cares about Chinese people and Asian people.”

Shinkoba continued in the podcast, stating: “Jeph Loeb told the writer’s room not to write for Nobu and Gao. This was reiterated many times by many of the writers and showrunners that ‘Nobody cares about Chinese people and Asian people. There were three previous Marvel movies—a trilogy called Blade—where Wesley Snipes kills 200 Asians each movie; nobody gives a sh**, so don’t write about Nobu and Gao,’ and they were forced to put their storyline down and drop it.”

Loeb no longer oversees Marvel’s TV. Netflix and Marvel have both been reached out to for comment. At this time, neither has responded to Shinkoda’s accusations. The live stream was broadcasted over the weekend on Saturday, July 25.

Do you want Daredevil to come back to Netflix? Let us know in the comments!