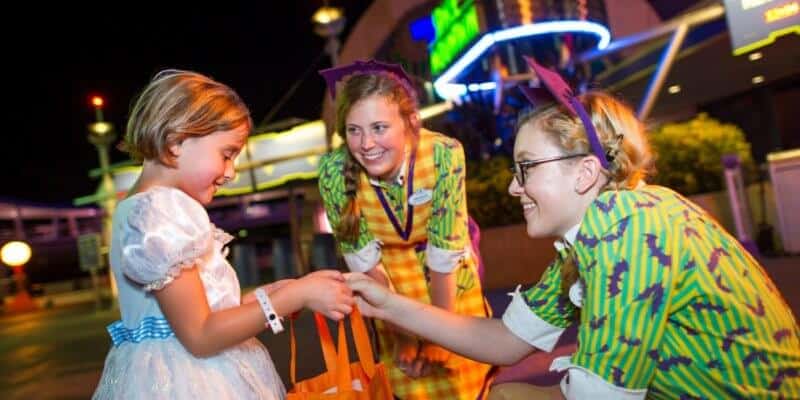 Walt Disney World recently made the difficult decision to cancel all of the dates for the 2020 Mickey’s Not So Scary Halloween Party — a popular fall event that takes place every year at Magic Kingdom.

Many hallmarks of Mickey’s Not-So-Scary Halloween Party—like stage shows, parades and fireworks—cannot take place in this new, unprecedented environment. With that in mind, we have made the difficult decision to cancel this year’s Mickey’s Not-So-Scary Halloween Party. If you already bought tickets, we will reach out to you in the coming weeks to assist with refunds.

Though many were upset with this news, a lot of guests were expecting this news because, like Disney stated, many of the special event’s staples were not able to happen due to health and safety protocols. This includes fireworks, parades, and character meet and greets — which were basically everything special offered for Mickey’s Not So Scary Halloween Party.

However, something else has surfaced the Internet which we found to be a very interesting perspective. This tweet from @tallspookygirl says “Disney didn’t cancel MNSSHP bc of health concerns with covid…. they don’t have the workers for it without cps.”

Disney didn’t cancel MNSSHP bc of health concerns with covid…. they don’t have the workers for it without cps.

Most of the trick or treat locations were staffed from College Program members who picked up shifts — So this leaves the question of “Even if these new health and safety measures weren’t in place, could the staffing issue have led to successfully holding Mickey’s Not So Scary Party either way?”

Please keep in mind, Disney did not confirm that the lack of CPs on hand was the reasoning for cancelling the popular fall event. Disney only released the statement in the beginning of this article which does, however, indicate the reasoning is due to the lack of elements Disney can hold for MNSSHP.

What do you think the reasoning for cancelling Mickey’s Not So Scary Halloween Party is? Let us know in the comments.