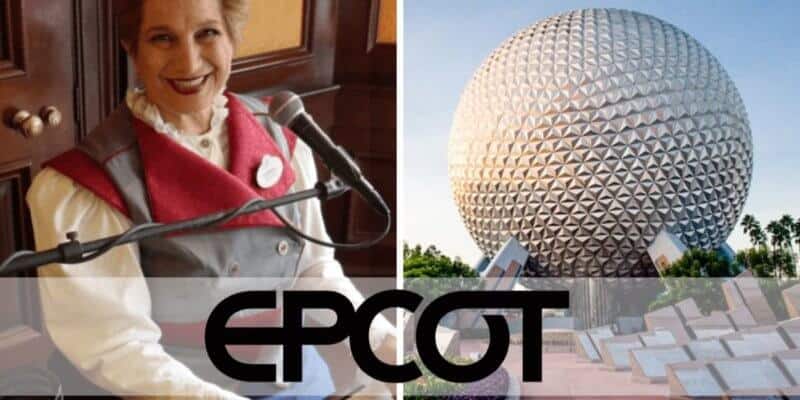 Carol Stein (also known as the Piano Lady) is a pianist player who, for over 30 years, has been part of the Walt Disney World community. Stein is a Cast Member who plays Disney songs for children at Disney’s Grand Floridian Resort and Spa as well as drinking songs over at EPCOT’s Rose and Crown Pub, located in the UK pavilion in World Showcase.

While the theme parks were closed, Stein was playing for her fans from home! She received dozens of song requests each time she went live on Facebook and has played Disney classics such as Tale As Old As Time as well as the Cheers theme song and several different jazz songs — All of which her audience adores.

And now, Carol Stein has announced that she will be returning to EPCOT once the parks reopen, except there will be a few changes. Stein wrote, “I am feeling incredibly fortunate that Disney has informed me I will be returning to perform at EPCOT the week of July 15. However, …….. I will not be performing in the Rose & Crown Pub… “

“Instead….. I will be playing the piano and singing songs under the beautiful Gazebo in the English Gardens in the UK Pavilion at EPCOT,” she continued.

Carol then went on to say that although she doesn’t yet know her schedule, she is very fortune to be back performing in EPCOT soon. “I do not know the details of my schedule yet … the days I will be performing or the show times. Everything is fluid and subject to change. The only constant in the universe is that Life is filled with change …. ‘Flexibility’ seems to be the word of the day.”

As many of you know. Walt Disney World will be opening to guests in phases in July.The Disney company wants to be sure…

Carol Stein is also known for her bilingual board book, Hello, My Friend / Bonjour, Mon Amie, which is based on the Disney Junior show, Disney’s Fancy Nancy.

Are you excited to hear Carol Stein will be performing again in EPCOT? Let us know in the comments.