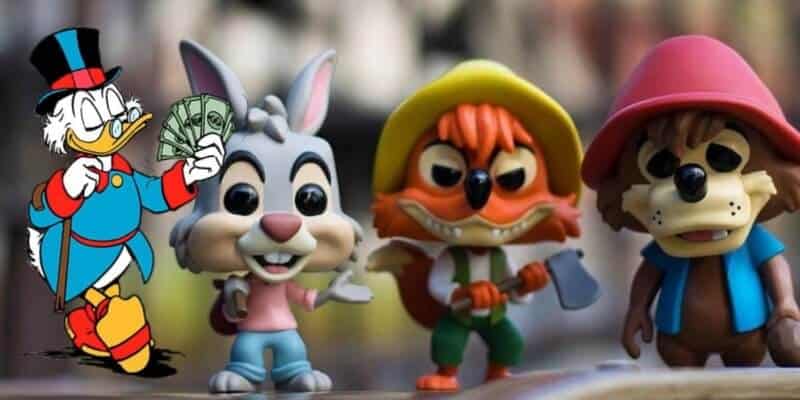 With the latest news of Disney announcing the retheme of Splash Mountain from Song of the South to The Princess and the Frog, fans are now selling their Splash Mountain memorabilia and merchandise on eBay — and it is not cheap.

One specific piece of merchandise we noticed that has a hike in price is the 30th anniversary Splash Mountain Funko Pop! set.

In fact, there are quite a few listings of the 30th anniversary Splash Mountain Funko Pop! set that is selling for over $200! This listing below shows the 3 pack of Funko Pop! with a current bid of $200 (plus $8 in shipping) but this is far from the only listing.

In fact, we found quite a few different listings which all show prices ranging from $120 to over $200.

Are you surprised to see Splash Mountain merchandise prices hike on eBay? Let us know in the comments.