Will Park Hopping Be Suspended When Disney World Reopens? - Inside the Magic 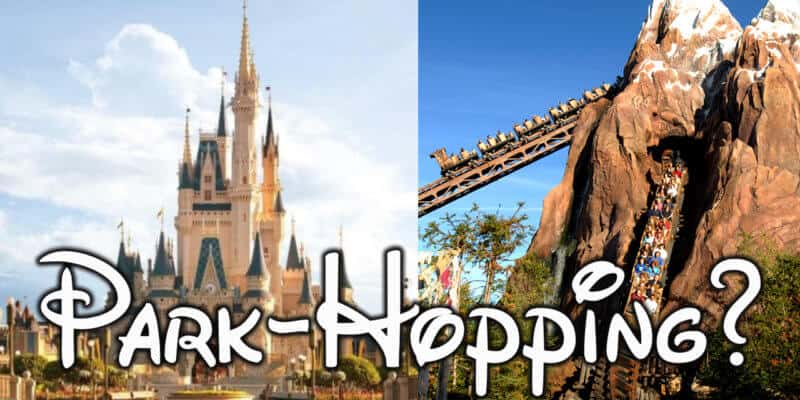 Disney fans everywhere are gearing up for the reopening of Walt Disney World as Magic Kingdom and Disney’s Animal Kingdom are only a little over a month away from allowing guests back into these magical lands. However, upon the reopening of both of these parks, some have been wondering whether or not guests will be able to hop back and forth between the two? Here’s what we’ve gathered so far:

For those who haven’t yet heard the news, when Walt Disney World begins reopening its theme parks all guests will be required to sign up for a reservation to enter through the company’s new reservation system that is set to premiere sometime soon.

At the current moment, it’s not known exactly how this system will work. However, what Disney has said about it so far is that: “Initially, park attendance will be managed through a new park reservation system. To enter a park, both a park reservation and valid admission for the same park on the same date is required.”

From the above statement, it has left some wondering if guests will only be allowed to enter one park per day without the ability to hop back and forth through this new system — an ability that is currently available at both of the Universal Orlando theme parks Islands of Adventure and Universal Studios Florida.

Beyond this statement, Disney has not said much else about the new reservation system. Although, the company has already suspended a few other systems guests typically utilize when visiting the parks, including the FastPass system and Extra Magic Hours. The idea that Walt Disney World might also suspend park hopping as well doesn’t seem to be too crazy of a thought from these new precautions and temporary changes.

Additionally, upon reopening, the company is also planning to suspend select shows, parades, and fireworks spectaculars in addition to several other services and amenities that may only operate in a limited capacity or just simply remain closed.

What are your thoughts on the idea that Walt Disney World may suspend park-hopping upon its reopening? Let us know in the comments!