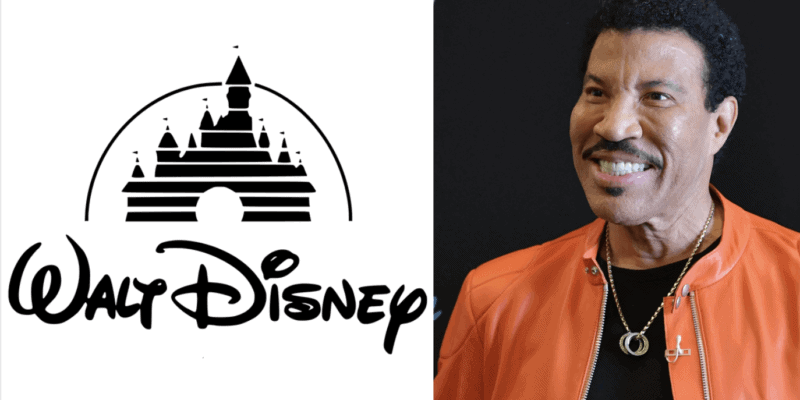 Variety has just reported that Disney is working on a movie musical project based on the Lionel Richie song “All Night Long.”

As per Variety’s report, the movie, which will be titled All Night Long, is expected to feature a soundtrack that includes more hits from Richie’s long musical career, which began in 1968 with The Commodores.

Brunetti has been Oscar-nominated for The Social Network and Captain Phillips, while del Piano has worked with Alec Baldwin, Mariska Hargitay, and Al Pacino, among others.

The screenwriter for the new Disney movie project is Pete Chiarelli, best known for the hit Crazy Rich Asians (2018) and The Proposal with Sandra Bullock (2009).

Variety says that All Night Long will be similar to “the jukebox musical vibe of the hugely successful Mamma Mia films”.

Richie confirmed that the new Disney film is happening on his official Instagram account, saying “Big things in the works!”

Big things in the works! ?

Casting and storyline information for All Night Long have not yet been released. Stay tuned to Inside the Magic for more on this innovative new Disney film.

What do you think the new Lionel Richie Disney movie will be about? Are you excited to see “All Night Long” brought to life on the silver screen?