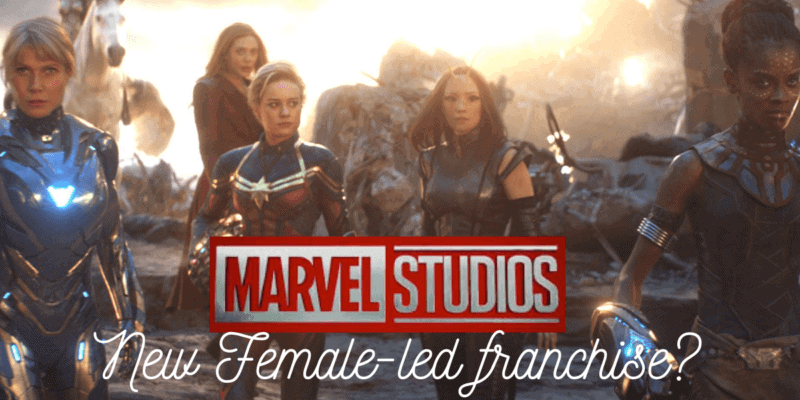 It seems every Marvel superhero is getting their own movie or tv series these days, right?

Sure, staples like Captain America get their own trilogy, but we’re even seeing tv series‘ for every character in the Marvel Cinematic Universe, from Hawkeye to Scarlet Witch.

However, there’s one Marvel supporting character who hasn’t got a movie on the cards, and her actor says that she’d love to work on a project focused on her.

That’s right, Linda Barton, best known as avenger Hawkeye‘s wife is primed and ready for a Marvel movie focused on her, says Endgame and Age of Ultron star Linda Cardellini. In an interview with Collider she said;

‘I mean, you know, it was one of those things where I was sort of brought into the universe and it truly is its own universe. It’s its own entity with this fandom that is incredible and to be part of it is, I don’t know, it’s pretty fun … My daughter’s friends love it. It’s one of those kinds of things, you know? So it’s always fun. I mean, would I love to see a Laura Barton movie? Sure! But I don’t think that’s gonna happen. I think people are more interested in the superheroes.’

Though this seems pretty unlikely, Hawkeye himself is due to star in Disney Plus series which will start filming in September. The series will likely see Clint Barton hand the mantle of Hawkeye over to Kate Bishop, and though not confirmed, we’d be very surprised if Cardellini didn’t turn up in at least a supporting role.

It also follows the rumour that Bishop will go on to star in the also-rumoured Young Avengers movie.

Aside from her role as Laura Barton, the American actress is well known for her roles in drama series Mad Men, Medical Drama ER as well as big blockbusters like Brokeback Mountain and she was of course, a core member of Mystery Incorporated in the iconic live-action Scooby Doo movie written by Guardians of the Galaxy‘s own James Gunn.

She’s a pretty big player in Hollywood, but we’d be surprised if the character of Laura Barton is a big enough deal to Marvel to justify her getting her own movie or series. Still, we’d love to see Cardellini pop up in a guest role in future post-infinity saga movies and shows.

Will we see Clint Barton’s wife in the Hawkeye tv series? Would you watch a Linda Cardellini Laura Barton movie? Let us know in the comments below.