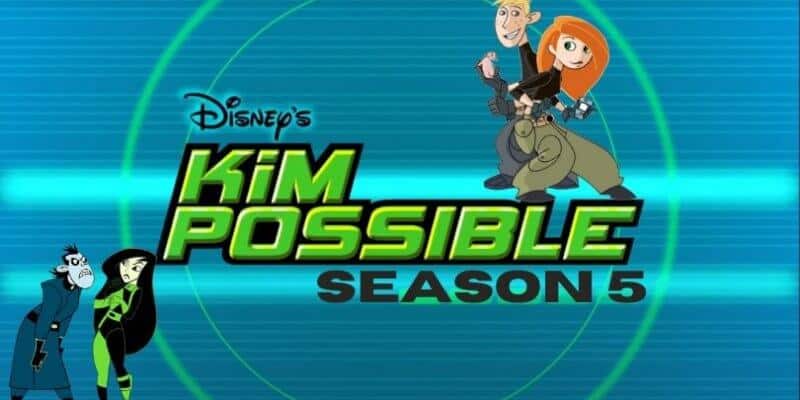 Now that Kim Possible is available on Disney+, it has ignited a nostalgic feeling dormant inside Disney fans that grew up watching the early 2000s shows on Disney Channel. But, some fans want more than just rewatch the original four season of Kim Possible.

A petition on change.org created by Shelby Scott is asking The Walt Disney Company and the producer of the Disney animated action comedy Kim Possible for a season five of the show!

On the petition page Scott wrote:

There was a petition for this years ago that I had signed, and it had the amount of signatures Disney asked for, but season 5 was later scrapped for unknown reasons.

Kim Possible was ahead of its time, and I believe the new generation would very much enjoy the cartoon. Nothing against the live action movie, but it’s definitely not gonna have the same charm as the animated show.“

The acton-comedy-adventure cartoon featured a teenager cheerleader, Kim Possible. But besides showing her High School social life and dramas, Kim was also a busy fighting crime along side her clumsy best friend Ron Stoppable, and his pet naked mole rat Rufus. — Yes, you heard it right, a naked mole rat!

In most episodes, Kim and Ron were tasked to stop the evil plans of the mad scientist Dr. Drakken and his sidekick Shego.

The animated series was written by Disney veteran writers Bob Schooley and Mark McCorkle. Schooley and McCorkle were tasked to appeal to both older and younger audiences, and they did.

To voice the characters, Disney called Christy Carlson Romano [also know for playing Ten Stevens in Even Stevens] to voice Kim, Will Friedle [started on Boy Meets World as Eric Matthews] to voice Ron and Nancy Cartwright [yes, Bart Simpson’s voice on The Simpsons] to voice Rufus the mole rat.

Kim Possible had a total of four season on Disney Channel from 2002 through 2007, plus two made-for-TV-films A Stitch in Time (2003), and So the Drama (2005) which can be watched on Disney+. If you are not yet signed up for Disney+, you can get started here.