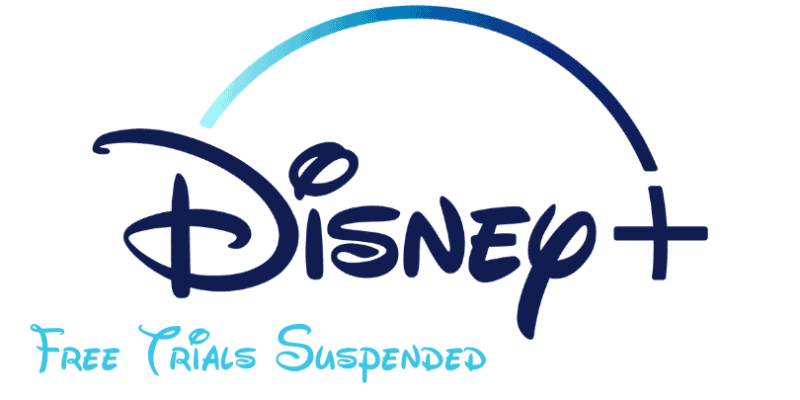 Well, if you were thinking about using Disney+’s seven day free trial to watch Hamilton coming out on Disney+ July 3rd, unfortunately, you won’t be able to do that.  Why?  It seems that Disney+ is no longer offering the seven day free trial before committing to a subscription.

Upon trying to sign up for Disney+, we noticed that you’ll take the steps to put in your email and password of choice for your login, then it takes you directly into the payment section.

So How Much Does Disney+ Cost?

We tried exiting and logging back in to see if there was any notes on the free trial, but it only comes back with two options.  You can choose between the Disney+ only subscription or the Disney Bundle which includes Hulu and ESPN+ along with Disney+.  The Disney+ subscription costs $6.99 per month or $69.99 per year.  The Disney Bundle costs $12.99 per month, but it doesn’t show an option for an annual cost.

Is it Because of Hamilton?

This hushed move has people talking about whether or not this is due to Hamilton‘s early release to Disney+ this summer.  It was slated to premiere in theaters sometime in 2021, but in May, Disney announced that it would skip the theatrical release and head straight for streaming on Disney+ next month.  This seems like a very probable business move considering the popularity of this Broadway musical.

What to Look Forward to on Disney+

If you’re already a Disney+ user who is not affected by this, there is much to look forward to in the next coming weeks.  The disappearance of the seven day free trial does not seem to be affecting those who are receiving a year free by being a Verizon Wireless member.  Here are the lists of what to look forward to in July and August for Disney+ streaming.