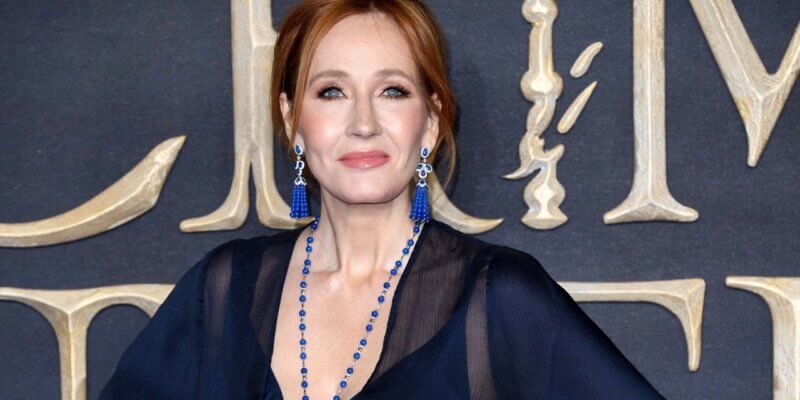 J.K. Rowling recently came under fire for a series of transphobic tweets the famed Harry Potter author had made on her personal Twitter account — comments which Daniel Radcliffe felt the urge to discuss himself. In a new essay on her website, the author defends her stance on trans rights and reveals her past with sexual assault.

“This isn’t an easy piece to write, for reasons that will shortly become clear, but I know it’s time to explain myself on an issue surrounded by toxicity. I write this without any desire to add to that toxicity. I’ve met trans people, and read sundry books, blogs and articles by trans people, gender specialists, intersex people, psychologists, safeguarding experts, social workers and doctors, and followed the discourse online and in traditional media.”

She continued by sharing her understanding and beliefs on the current situation revolving around trans rights and the current climate of trans people, referring to what she calls a “huge explosion” in young women she says are wishing to transition and also referencing increasing numbers of those who seem to be “detransitioning.”

Rowling questioned herself at this point in the essaying, stating: “I’ve wondered whether, if I’d been born 30 years later, I too might have tried to transition. The allure of escaping womanhood would have been huge.”

Rowling then went on to define what a “woman” is by referencing a definition she says “many women have said before” her, writing:

Later in the essay, Rowling went into detail discussing her own past with domestic abuse and sexual assault, explaining how this trauma has shaped her feelings about women’s rights and trans issues.

She added that she’s not mentioning her assault now in an attempt to get sympathy but out of solidarity with the women who have histories like her own–who she says have been “slain by bigots for having concerns around single-sex spaces.”

“The scars left by violence and sexual assault don’t disappear, no matter how loved you are, and no matter how much money you’ve made,” said Rowling.

At the end of her essay, Rowling asked her fans and critics to offer more empathy to all in the future, writing:

“I haven’t written this essay in the hope that anybody will get out a violin for me, not even a teeny-weeny one. All I’m asking – all I want – is for similar empathy, similar understanding, to be extended to the many millions of women whose sole crime is wanting their concerns to be heard without receiving threats and abuse.”

To read the entire essay from Rowling, be sure to head over to her official website.

What are your thoughts on J.K. Rowling’s defense of her controversial tweets? Let us know in the comments!