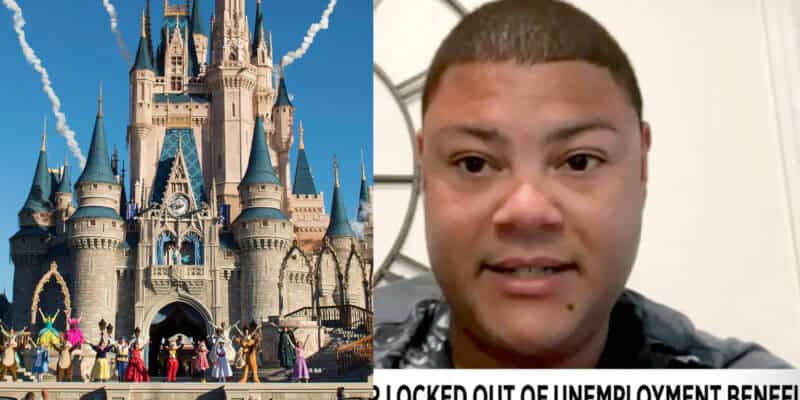 Brannen Perry, a furloughed Walt Disney World employee, is still awaiting his unemployment benefits from the Department of Economic Opportunity. While he waits, he says he’s about to lose his car, apartment, and “everything he worked for.”

“My account is locked,” said Perry to News 6. “I need to speak to a (DEO) specialist but I’m starting to believe those specialists don’t actually exist.”

Prior to the temporary closure of Walt Disney World, Perry was a server at Epcot’s Garden Grill restaurant, where he worked for the past 11-years. Perry took the job after moving from Lakeland to Orlando after graduating from George-Jenkins High School.

“This is the first time in my life I have been embarrassed to be a Floridian,” Perry said. “I’ve gone above and beyond to address this situation to save my life but nothing I do helps.”

Similar to many other furloughed Walt Disney World employees, Perry says he’s filed for benefits but has yet to hear anything from the DEO.

Perry says he has been listed as “pending” for his benefits claim since April 8 without explanation and has called to understand why only to be told his information had been “verified.” However, his account is still locked.

“I don’t think I’ve cried more in my life. I’m very stressed out. It’s been very, very rough for me,” he said.

The worst part of Perry’s troubles is the fact that he isn’t the only Disney cast member facing financial troubles due to the DEO not paying out benefits. 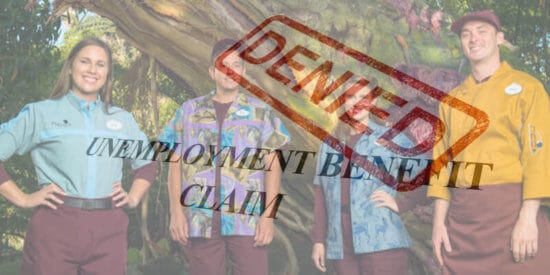 As we previously shared, many Walt Disney World cast members who were auto-enrolled in the unemployment system were denied benefits for unknown reasons.

Dan Rey, a server at Walt Disney World for 25-years, told The Guardian he’s helped several co-workers to complete online forms to receive their unemployment benefits but hasn’t received them himself.

In an attempt to access this financial help, Rey called the state’s helpline, which he said took hours to connect with a representative in addition to several other issues he faced while trying to find a solution to his financial troubles. These included dropped calls, the system being down, or the referral to completing work history and completion forms he’s already completed.