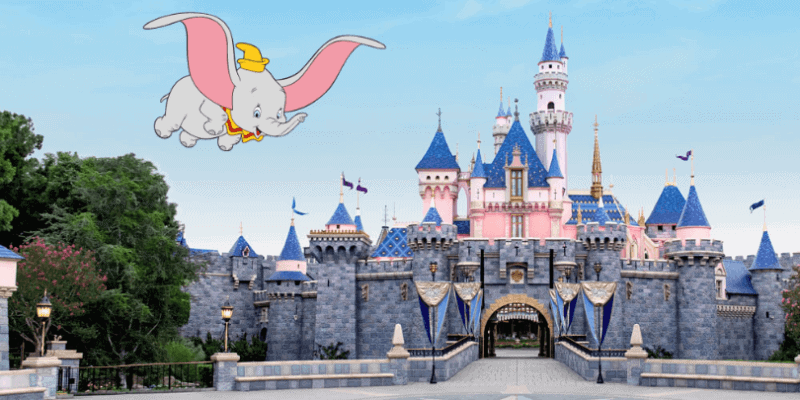 Today, Disney began flying over Disneyland Resort to capture footage for “future use,” according to theme park officials. However, Disney did not yet announce what this footage will be used for.

This isn’t the first Disneyland flyover we’ve seen, but this one is definitely different from the other footage.

A few months ago, an ABC7 Helicopter did a flyover of an empty Disneyland just a couple weeks after Disneyland Resort closure.  This was to show us Disney fans what Disneyland looked like initially after many public entities were shut down until further notice.  There was no one to be spotted, not even any maintenance Cast Members.  Here’s the footage from that flyover on March 30th, and just about three months later, it’s still just as empty.

EMPTY DISNEYLAND: Have you ever seen #Disneyland this empty? Amid the resort’s closure due to the coronavirus pandemic, AIR7 captured footage of the park on Thursday. Details: https://t.co/9BjPncjsLT pic.twitter.com/jFJvMeHmIn

Today, Disneyland did another flyover, an official one for Disney use.  What that footage will be used for, we are unsure of at this time, but in an email to Anaheim residents Disneyland states that it is for “future use.”  The email also warns that the helicopter that will be doing the flyover may be flying lower than a typical aircraft.

A helicopter will fly as low as 500 feet over the @Disneyland Resort during daylight hours Monday to capture aerial footage of the empty resort for “future use.” For reference, 500 feet is less than three times the height of the Guardians of the Galaxy tower! pic.twitter.com/TVG9ME4hbt

This tweet below is footage of just how low the helicopter that flew over Disneyland collecting the footage was.  Just last week, Walt Disney World had a similar flyover.  Both flyovers followed a comparable snake like pattern in its flight path.  There is speculation that it’s possible that the footage collected is for a project that could be coming to Disney Parks on both coasts (such as 3D mapping the theme parks and resort areas), but this has yet to be announced by Disney officially.

A helicopter spent about 1.5 hours this afternoon zigzagging slowly back and forth across the @Disneyland Resort to capture aerial footage of the empty resort. Here are some short clips of the flight, which had a "calibrated altitude" of 700 feet: pic.twitter.com/xinkez4SFD

In the past few months, there as been quite a few individuals who have flown over Disneyland and shared their footage of just how eerie it is.