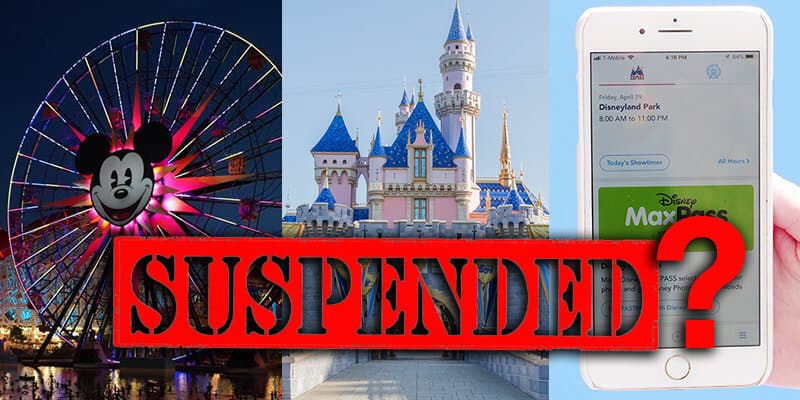 Disneyland is slowly approaching its reopening and as the Happiest Place on Earthh gets ready to reopen its gates we can’t help but wonder — Will FastPass, single rider lines, and park hopping all be suspended like the Walt Disney World parks?

As we all know, the reopening of Disneyland Resort will only be for locals as of current. However, this is also similar to Walt Disney World’s reopening and if the theme park resort plans to follow in its footsteps it will more than likely see similar safety precautions. 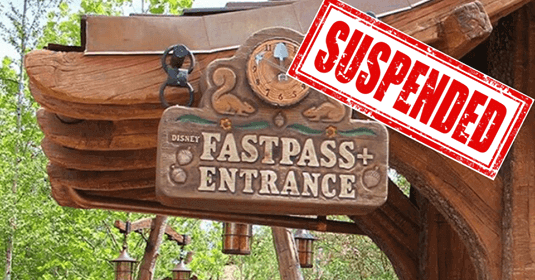 At this time, Disneyland Resort has not commented on any of these offerings at its theme parks. Although, judging from precautions currently being taken at their other parks chances are high the west coast resort will follow in suit.

Of course, these new precautions can only come about if the theme park resort continues with its planned reopening as recently several states have seen spikes of the pandemic, including California. These spikes have caused concern for many, including unions representing Cast Members at the Disneyland Resort who are planning a protest in response to the resort’s proposed July 17 reopening date. 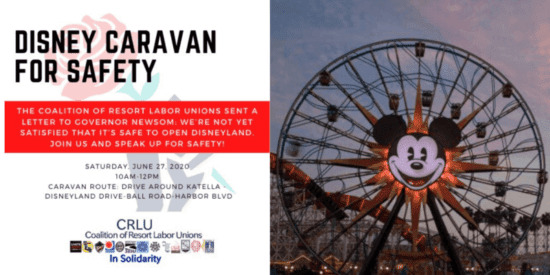 The Facebook event for the protest — which is titled Disney Caravan for Safety — reads, “The Unions are organizing a caravan to circle the resort as an action to show our concerns regarding safety. Come out and join us.” Another event page description reads, “The Coalition of Resort Labor Unions sent a letter to Governor Newsom: We’re not yet satisfied that it’s safe to open Disneyland. Join us and speak up for safety!”

The caravan is scheduled for this Saturday, June 27, from 10 a.m. to noon. Participants plan to drive around the perimeter of Disneyland Resort to make their voices heard.

We will continue following along with Disneyland Resort as it prepares for its official reopening. Be sure to continue checking with Inside The Magic as we keep an eye out for any updates on any new precautions the resort may enact prior to this highly anticipated time.

What are your thoughts on Disneyland Resort possibly reopening with the suspension of their FastPass system, single rider lines, and park hopping? Let us know in the comments!