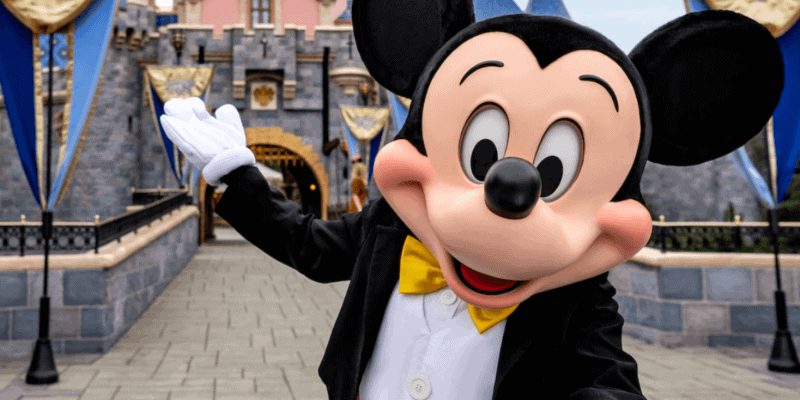 On the day after announcing they would delay the reopening of their theme parks and resort hotels, the Disneyland Resort reached a new agreement with Cast Member Unions regarding new park reopening processes for Disneyland and Disney California Adventure.

According to the Orange County Register,

A coalition of unions representing more than 11,000 Disneyland cast members have reached an agreement with Disney on bringing employees back from furlough in preparation for the now-delayed reopening of the Anaheim theme parks.

Disney has signed agreements with 20 cast member union affiliates to bring Disneyland employees back to work, according to a statement from Disneyland.

“The signed agreement details plans that include enhanced safety protocols that will allow us to responsibly reopen and get thousands of our cast members back to work,” according to a statement from Disneyland.

“We intend to continue the discussions,” Lennox told the OC Register by telephone. “The company hears us loud and clear.”

A letter from Cast Member Union United Food and Commercial Workers Local 324 also submitted a letter to Disney asking for the following.

The union agreement also requires that all full-time and part-time Cast Members be called back to work before Disneyland’s College Program is reinstated.

“The safety and wellbeing of our cast members and guests are at the forefront of our planning,” said a Disneyland official, “and we look forward to continued dialogue with our unions on the extensive health and safety protocols, following guidance from public health experts, which we plan to implement as we move toward our proposed, phased reopening.”

While Disneyland has decided to no longer open its theme parks on July 17, as well as its hotels Disney’s Grand Californian and Disney’s Paradise Pier hotels on July 23, its shopping and dining center, Downtown Disney District is still on schedule to begin reopening on July 9.

Unions represent 28,000 out of the 31,000 Cast Members employed at both Disneyland Park and Disney California Adventure.

Are you or any of your friends a Disneyland Cast Member? What are your thoughts on the reopening process? Let us know in the comments!