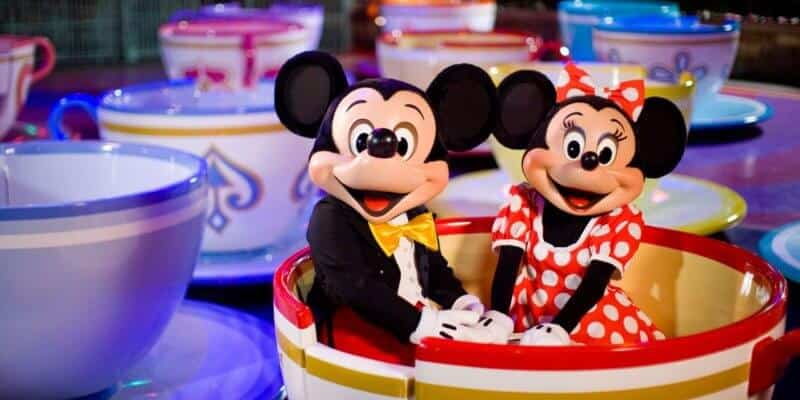 A union that represents Disneyland Resort Cast Members has shared an update this evening. The update — posted to the Workers United Local 50 Facebook page — states that select Disneyland Resort employees are expected to return to work the week of June 28. This union — along with 11 others — has sent a letter to the governor’s office to express their thoughts on Disneyland’s reopening date.

Workers United Local 50 stated that Cast Members with Trainer, Lead, Production Scheduler, Receiver, Chef, or Area Chef positions should expect for Disney to begin contacting them as soon as this weekend.

Disney reiterated today that Guest and Cast safety are of the utmost importance when reopening the theme parks.

“The negotiations will continue as we press forward on protecting member rights and working conditions for when the resort reopens,” the union letter states.

Other members of the union have taken to social media to share that they hope to reach an agreement with Disneyland Resort in order to ensure the safety of Guests and Cast Members, echoing the sentiments expressed in the Workers United Local 50 letter. A dozen unions sent a letter to California Governor Gavin Newsom this morning to update him on how they feel regarding the theme parks reopening. They hope to continue their discussions with Disney in order to gain the assurance they need when it comes to the health and safety of everyone involved.

“In partnership with the other CRLU members a joint statement was sent to the governor’s office and other government agencies with an update on the current situation,” stated Workers United Local 50. “It is important to note that Disney’s proposed reopen date of July 17th has yet to be approved.”

Below is the full post from Workers United Local 50:

We have a number of important updates to share as we continue our negotiations with the company regarding recall and the effects on the working conditions.

During one of our meetings with Disney today we were shocked to be informed that the company has identified approximately 775 positions essential to the resort and its resumption of operations to be filled the week of June 28th. The lack of warning to us and you is unfortunate. This process would be done under the language established in the Furlough agreement for essential positions, a system by which Area Chef roles were filled during the closure. If you are a Trainer, Lead, Production Scheduler, Receiver, Chef, or Area Chef start preparing for the company to contact you as early as the weekend.

On the Recall negotiations we are still not in agreement with Disney. On process and order of how recall will proceed we are getting close. We continue to press that seniority be observed as a key component in the process and that opportunity for members to not be immediately recalled exist. As preparation, the last proposal by the company was a minimum of 7 days notice before the first shift.

On the health and safety portion of the negotiations we are in disagreement with the Company on a number of items. We have identified areas that risk can be mitigated for the benefit of both cast members and guests. In partnership with the other CRLU members a joint statement was sent to the governor’s office and other government agencies with an update on the current situation. It is important to note that Disney’s proposed reopen date of July 17th has yet to be approved.

The negotiations will continue as we press forward on protecting member rights and working conditions for when the resort reopens. We will keep you informed as details finalize. If you have questions reach out to us at the Union office or message us directly on Facebook.

Unite Here Local 11, which represents hospitality workers at Disneyland Resort, shared the full letter that the Cast Member unions jointly sent to Gov. Gavin Newsom. You can read it below:

Comments Off on Unions Write to CA Governor Regarding Disneyland Reopening