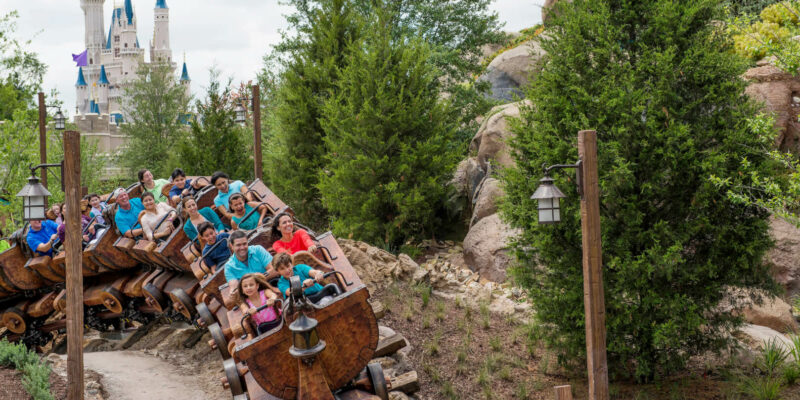 The latest update regarding Cast Members at Walt Disney World Resort states that full-time employees for Disney Parks attractions, water parks, and more will be heading back to the Most Magical Place on Earth soon.

The update from a WDW CM union — Unite Here! Local 362 — says the following:

Still waiting for your call back to work?

Disney has told us that all Full-Time Attractions Cast Members will be recalled for a June 28 start date. This includes EWWS, Water Parks, Cirque, Auto Plaza, and Mini-Golf. There are still some who need to be notified by Disney. Hang tight, your call is coming! ☎

We also have great news to report on Part-Time Attractions Cast Members. ???

All Part-Time Attractions Cast Members who work in a Theme Park will be recalled for a June 28 start date! Those calls should begin soon ☎

This update from Unite Here! Local 362 comes not long after the union shared an update from Cast Members working at Disney Springs. These Disney Springs CMs stated the reasons why they feel safe coming to work as a way to share their experiences with the other Walt Disney World Resort employees who will be returning to the magic within the coming weeks. You can learn more in this article here.

But Local 362 isn’t the only Disney World union that has shared updates regarding Cast Members this week. Local 737 took to social media today to share a list of the locations where full-time Disney World CMs are reportedly being called back to work. While Disney has not formally addressed the locations that will be reopening within each of the theme parks, this list gives a lot of hope to not only Cast Members but Guests as well.

As a reminder, many Disney Resort hotels are beginning to reopen on June 22, along with select dining locations within each of those hotels. Magic Kingdom and Disney’s Animal Kingdom reopen on July 11. EPCOT and Disney’s Hollywood Studios reopen on July 15. Read our Walt Disney World Reopening FAQ article here.

We will share more information about Disney World operations as it becomes available.

Comments Off on Disney Attractions Cast Members to Return to Work