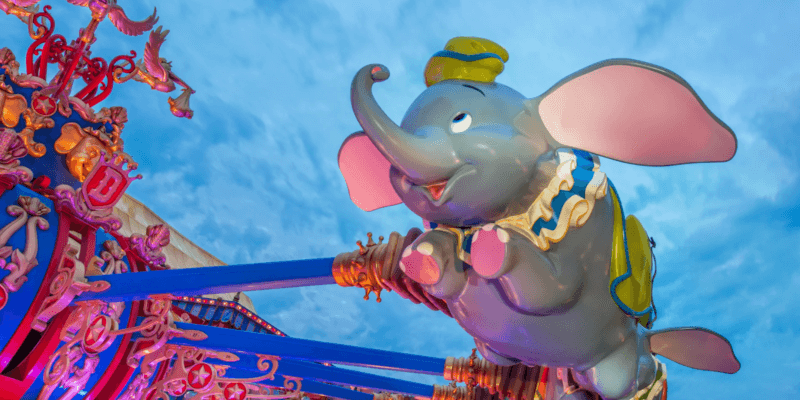 Walt Disney World is less than a month away from reopening its theme parks, and almost all of its iconic attractions.

But while that news can be exciting for some, concern regarding COVID-19 transmission risks still looms over others, especially when it comes to transmission from touching surfaces.

The Centers for Disease Control and Prevention state on their website:

It may be possible that a person can get COVID-19 by touching a surface or object that has the virus on it and then touching their own mouth, nose, or possibly their eyes. This is not thought to be the main way the virus spreads, but we are still learning more about how this virus spreads.

Disney has also made it clear more intense health and safety measures will be in place, but there is still, understandably, a looming concern for many upcoming Disney World theme park Guests. From railings and safety bars to joysticks and laser guns, a lot of surfaces are going to be touched by a lot of people.

So if you hold concern, here are some rides you may want avoid when visiting Disney World, based on what the CDC has stated.

Over the years, Disney World’s attractions have become more and more interactive as the resort continues to strive to provide a more immersive theme park experience. But with interaction comes things being touched by multiple people over and over and over again.

Here is a list of those attractions listed by park: 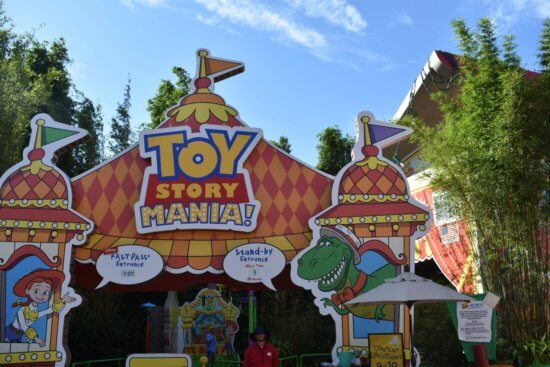 When we say “hands-on” we mean that, while they are not interactive to the extent of rides like Mission: SPACE or Toy Story Mania, Guests are still told to use their hands to make the most out of the experience by utilizing minimal control. These attractions utilize so much physical touch that maintaining higher sanitation standards can appear a bit more difficult.

*While Flight of Passage does not offer individual control, the seat configuration makes it nearly impossible for Guests to not have their hands on the seat at all times.

The unfortunate reality of a Disney Parks visit is that every attraction will require some form of physical touching. But that does not mean that those concerns will take all of the magic and fun away.

Disney World is already requiring that all Guests wear face masks, social distance, and adhere to health screenings at Disney Springs, and these same requirements will be in place when the theme parks reopen. Cast Members will also be ensuring higher levels of sanitation is maintained. But all of us here at Inside the Magic want to reiterate the CDC’s recommendations:

The best way to prevent illness is to avoid being exposed to this virus. You can take steps to slow the spread.

Walt Disney World is still set to reopen its theme parks next month, starting with the Magic Kingdom and Disney’s Animal Kingdom on July 11 followed by EPCOT and Disney’s Hollywood Studios on July 15.

Are you going back to Walt Disney World anytime soon? If so, are you going to avoid certain attractions at first? Let us know in the comments!