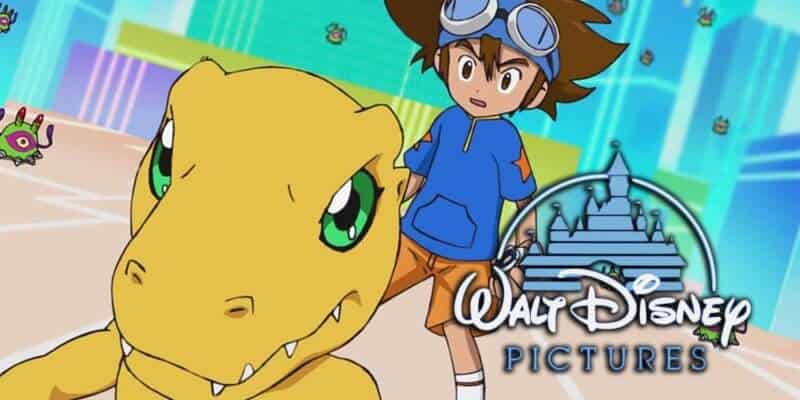 Live-action remakes have been Disney’s golden ticket at the box-office this past year and it seems the company is looking to continue on this track with an upcoming live-action Hercules. However, according to new rumors online, it seems the company will be venturing off its path of pulling from its own library of animated original films for a new live-action Digimon film.

For those who may not remember, Digimon first took the world by storm in 1999 when the movie Digimon Adventure was released — in addition to the video game, Digimon World. The release of this video game and movie brought the digital monsters international fame, which was followed by a series of several anime TV shows and movies — and according to this new rumor, Disney might be looking to make a movie based on the children’s cartoon and game series.

For those wondering why this non-Disney content would be produced by the company, it’s worth noting that different films and TV shows under the Digimon franchise have aired on both Fox-owned channels and The Walt Disney Company’s Toon Disney. Additionally, as per this rumor, it states 20th Century Fox has the film rights to the franchise, which The Walt Disney Company now owns.

At this time, this is only a rumor and should be taken with grain of salt. However, it is true that The Walt Disney Company has been seeing very nice profits by remaking animated films into live-action versions.

Just last year the company grossed a billion dollars per film with its remakes of The Lion King and Aladdin. Although, it is worth mentioning again that these films were originally Disney animated movies.

If the company was to go down this route of creating a live-action film based on an anime cartoon Disney didn’t create itself — it would be an interesting move. Especially since Disney already has a vast library of films it owns the full rights of, which they could easily choose from as Disney fans everywhere are still devoted to these movies today.

What are your thoughts on the possibility of a live-action Digimon movie? Let us know in the comments!