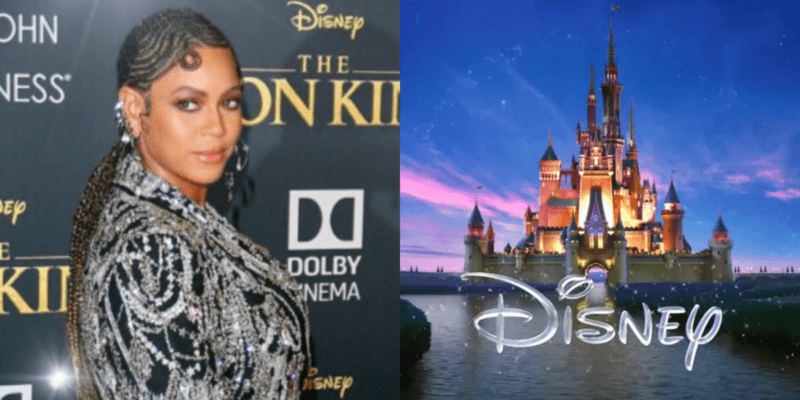 It appears that Beyonce could do more with Walt Disney Pictures than just The Lion King. An insider recently reported that the international pop sensation has been offered a deal for three movies worth $100 million. Reports indicate that one of the three projects will include soundtrack collaboration for Marvel’s upcoming Black Panther sequel.

“Beyoncé has become a major player for Disney and is the perfect fit for their brand,” the unnamed source was quoted saying. “She’s worked on a number of projects for them, including voicing Nala in the reboot of The Lion King, and now they’re keen to secure her for more projects.”

“As part of the deal they are also trying to get her team to agree to have Beyoncé voicing some of the new documentaries coming to Disney+,” they continued. “After the success of having Meghan Markle voicing the film Elephant on the platform, they have projects coming up which align perfectly with Beyoncé’s brand. The negotiations are still ongoing but it’s the final details that are being thrashed out now.”

Beyonce most recently took the Disney spotlight when she reprised the role of Nala and starred alongside Donald Glover in the Jon Favreau-directed remake of The Lion King. She also recorded an original single for the film’s soundtrack called “Spirit.”

However, fans should take note that Disney has yet to confirm or deny such a deal is being worked out and, until such time, should be taken with a grain of salt.

Read More: Beyoncé Allegedly Set to Feature in Black Panther 2: But in What Capacity?

It should also be mentioned that this is not the first time this rumor has circulated. In fact, Inside the Magic first caught wind of this rumor back in July 2019, as well as the rumor that the pop star would be a part of Marvel’s Black Panther sequel project. But specifics such as the proposed monetary figure had not been released yet.

Do you think Disney is negotiating a deal with Beyonce? Would you want to see Beyonce in more Disney content? Why or Why not? Let us know in the comments!