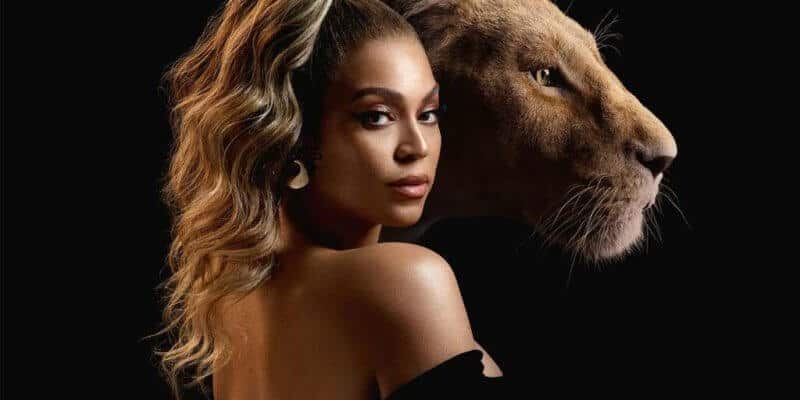 Disney fans everywhere have pretty high expectations for Disney’s upcoming reimagined version of “The Lion King.” From what we can tell so far, the film has a star-studded cast, stunning visuals, and an amazing soundtrack that includes old and new tunes. Disney just dropped some pretty epic music from the all-new film, and among the new original songs is Beyoncé’s latest hit, “Spirit.”

Beyoncé executive produced the all-new album “The Lion King: The Gift,” a musical ode to the classic story of the beloved Disney film. The album drops on July 19, the same date “The Lion King” officially hits theaters, but “Spirit,” a powerful Beyoncé track featured in the film, just released online. And whether you’re a fan of Beyoncé, “The Lion King,” or both, you’ll be listening to this song on repeat just like we are. Beyoncé wrote the song alongside Ilya Salmanzadeh and Tomothy McKenzie, and she produced it with Ilya and Labrinth.

“This is sonic cinema,” said Beyoncé. “This is a new experience of storytelling.  I wanted to do more than find a collection of songs that were inspired by the film. It is a mixture of genres and collaboration that isn’t one sound. It is influenced by everything from R&B, pop, hip hop and Afro Beat.”

“Spirit,” along with the rest of the songs on the album “The Lion King: The Gift,” was curated by bringing together Beyoncé’s favorite music artists as well as the influential African artists in order to both pay tribute to “The Lion King” and bring authentic sounds of African music to the rest of the world. As fans of the original “The Lion King” film, we’re already impressed with the new movie after seeing the previews and reading cast interviews. The fact that Beyoncé wants her tribute album to highlight the cultures of Africa is more than we could ever want from an updated 2019 version of a beloved story.

“I wanted to put everyone on their own journey to link the storyline,” she continued. “Each song was written to reflect the film’s storytelling that gives the listener a chance to imagine their own imagery, while listening to a new contemporary interpretation. It was important that the music was not only performed by the most interesting and talented artists but also produced by the best African producers. Authenticity and heart were important to me.”

The motion picture soundtrack for “The Lion King” (which differs from Beyoncé’s album “The Lion King: The Gift”) releases on July 11. When you watch “The Lion King” in theaters, you can hear “Spirit” during a pivotal scene with Beyoncé’s character, Nala. Or if you’re ready to listen to it now, check it out below:

What do you think of Beyoncé’s new song “Spirit” featured in “The Lion King”? Let us know in the comments!