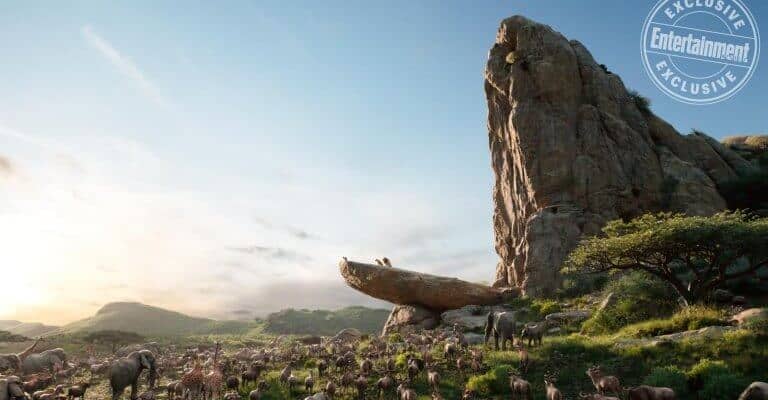 We can feel the love for “The Lion King,” and apparently every other fan can, too! Disney’s upcoming CGI remake of the fan-favorite ’90s classic just broke records for first-day advance ticket sales, so we all better grab tickets while we still can!

The summer 2019 flick doesn’t premiere until July 19, but that hasn’t stopped fans from snatching tickets for the film as fast as they can. Within the first 24 hours that “The Lion King” tickets went on sale, it ranked as the second-best first-day sale of the year for Fandango (“Avengers: Endgame” is, of course, ranked at number one), as well as number one for a Disney family movie on Atom Tickets.

Outside of the “Star Wars” franchise and the Marvel Cinematic Universe, “The Lion King” is Fandango’s best first-day presale for a Disney release (the previous record holder was the 2017 remake of “Beauty and the Beast,” and 2019’s “Aladdin” holds the third place slot). We’re not surprised that these top three films are both remakes of Disney animated classics.

The Walt Disney Company knows how to produce widely-loved films that tug at our heartstrings, and the 2019 version of “The Lion King,” 2017 version of “Beauty and the Beast,” and 2019 version of “Aladdin” are three films whose 1990s animated counterparts have very well-established fan bases already. Films like these appeal to multiple generations, so it’s only natural for Disney to be successful with their remakes.

Even Fandango editor Erik Davis announced the record-breaking status of “The Lion King” on Twitter: 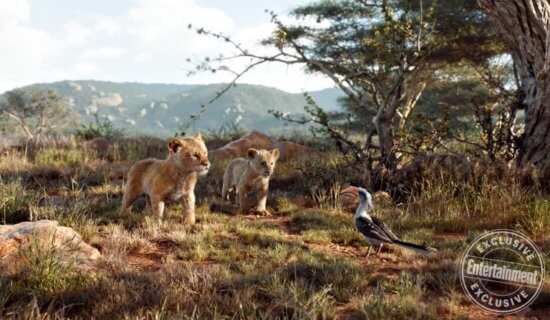 We’re pretty excited for “The Lion King” to hit theaters, to say the least, and by the looks of ticket sales so far, we should probably buy ours sooner rather than later. At this point, we have some high expectations for the upcoming remake, but that won’t stop us from seeing the film. 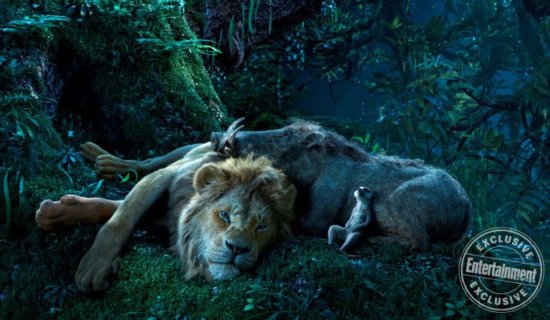 What do you think of Disney’s upcoming remake of “The Lion King”? Let us know in the comments!