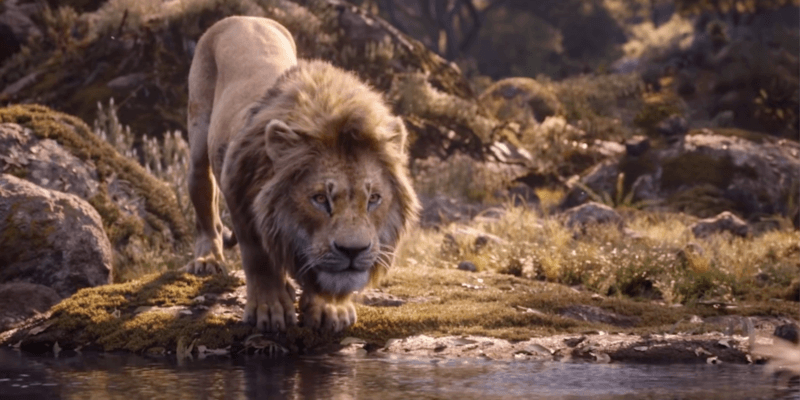 Let’s face it. The moment we heard Beyoncé would sing “Can You Feel the Love Tonight” in the upcoming “The Lion King” film, we knew it would be a hit. The movie is one of the most anticipated Disney remakes to date, and with artists like Beyoncé and Donald Glover contributing to the film’s music, we’re sure this will be one of the best films of the year. Disney just aired another TV spot for “The Lion King,” and this one finally gives us a sneak peek at Beyoncé and Glover’s version of the song we know and love.

In the latest trailer (which, since it’s a TV spot, is only 30 seconds long), we can listen in awe of Beyoncé and Glover’s vocals as Nala and Simba singing one of the most beloved songs from the original “The Lion King” film. We were overjoyed to find out that these two would be singing “Can You Feel the Love Tonight,” since we can’t imagine “The Lion King” without that song, so getting to hear a few seconds of the tune in this commercial has made our week. We’ve heard plenty of versions of this song over the years, but it only took hearing a few lines of the song in this trailer to win our hearts. “The Lion King” already has one of the best soundtracks of any Disney film, so we can only imagine how amazing the music will be with artists like Beyoncé and Donald Glover elevating the music even more.

Several fan accounts have reposted the latest TV spot that includes “Can You Feel the Love Tonight,” so you can watch it in the video below:

We’re patiently waiting until “The Lion King” hits theaters next month (or at least until Disney finally releases the film’s soundtrack). Until then, we’ll be watching this new trailer on repeat and singing along to all the lyrics. Thanks, Beyoncé and Donald Glover, because the world is now in perfect harmony.

What do you think of Beyoncé and Donald Glover singing “Can You Feel the Love Tonight”? Let us know in the comments!