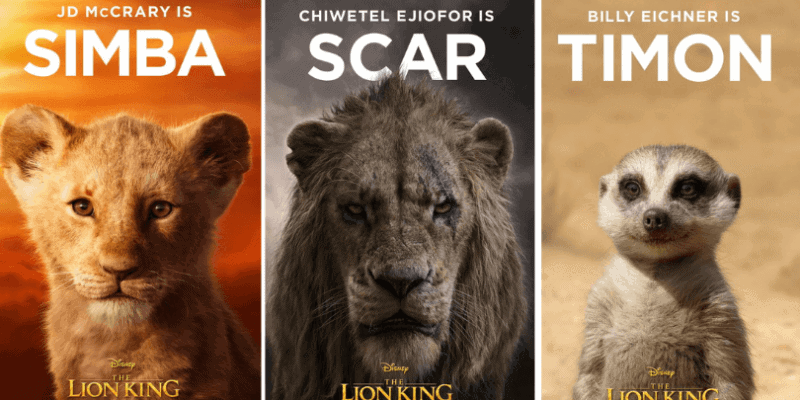 If you thought you were already pumped to see “The Lion King” this summer, we’re about to share some awesome news to get you even more excited for the upcoming movie. Disney just revealed some all-new character posters and a delightful TV spot, and if you’re anything like us, you’ll be setting one of these adorable characters as your phone background as soon as possible.

In case you haven’t caught up yet, here’s the official synopsis for the 2019 version of “The Lion King”:

The new TV spot for “The Lion King” is just as magical and breathtaking as the first few trailers for the movie. While it doesn’t necessarily show us anything we haven’t seen before, it still fuels our excitement for one of the most anticipated movies of the year. Take a look at the new TV spot below:

Best of all, Disney shared some amazing new character posters for the friends we’ll meet in the upcoming film. We’ve already been charmed by Timon, Pumbaa, Zazu, and Rafiki since we saw them in the trailers earlier this year, but seeing our favorite characters and even more furry friends in these posters sure add to our “The Lion King” excitement. You’ll probably agree with us when we say that these are possibly the most realistic looking images of the characters we’ve seen yet. Scar looks as awesome as ever, and Mufasa has never looked more king-like than he does in this poster. Check these out below: 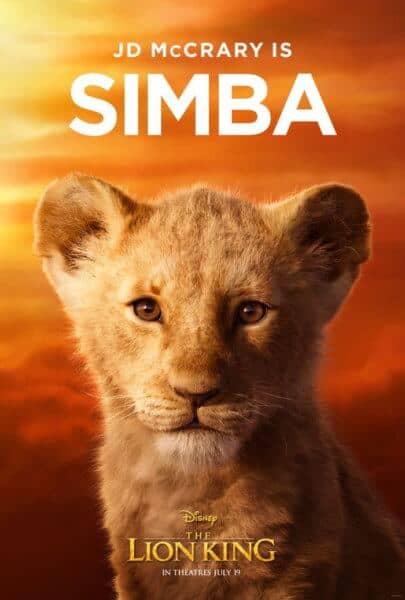 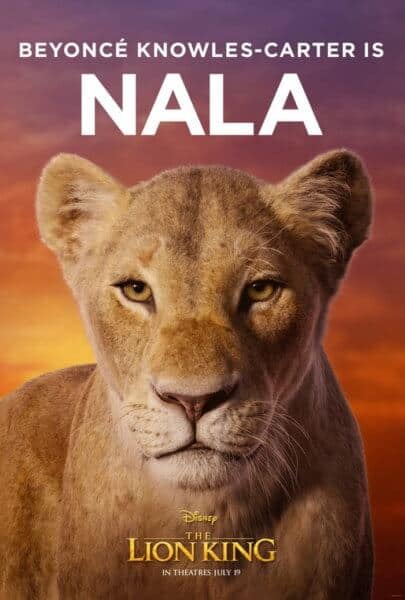 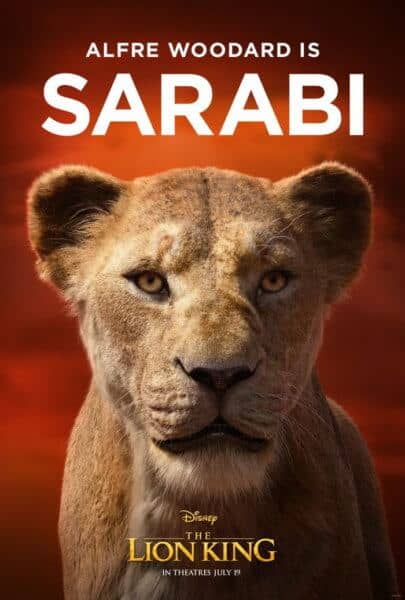 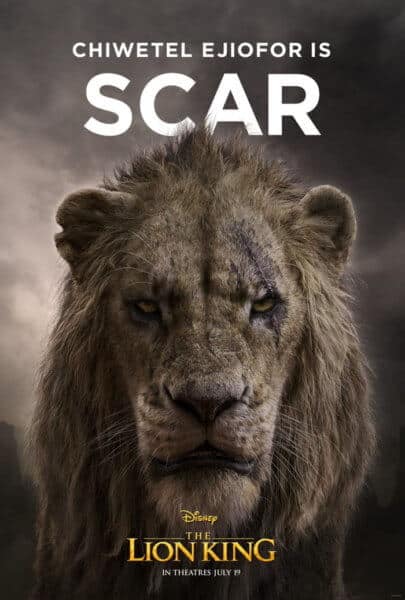 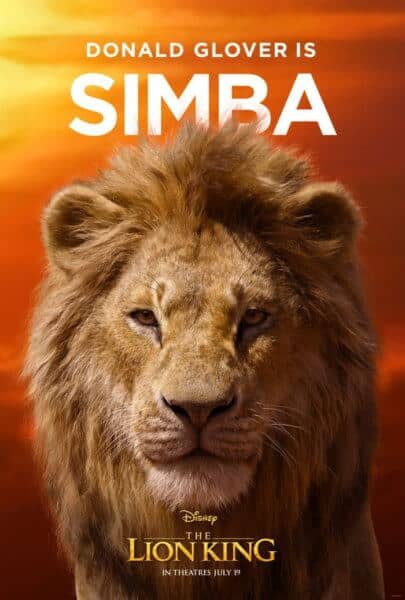 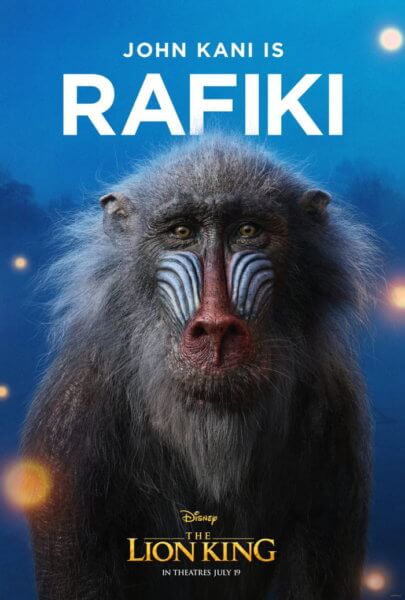 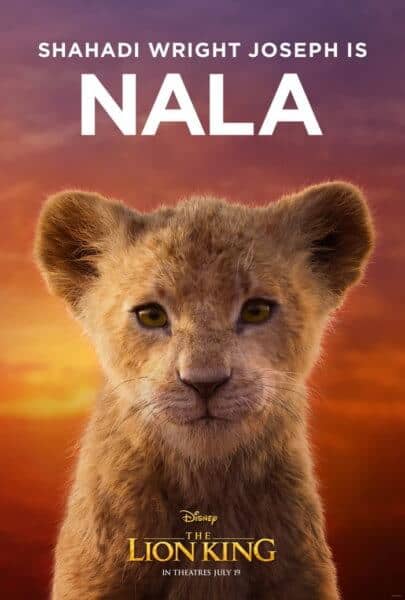 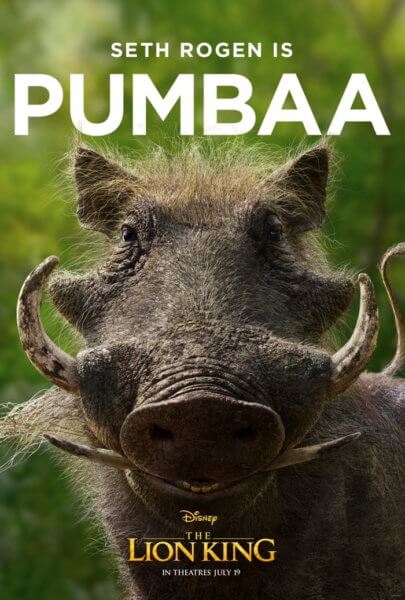 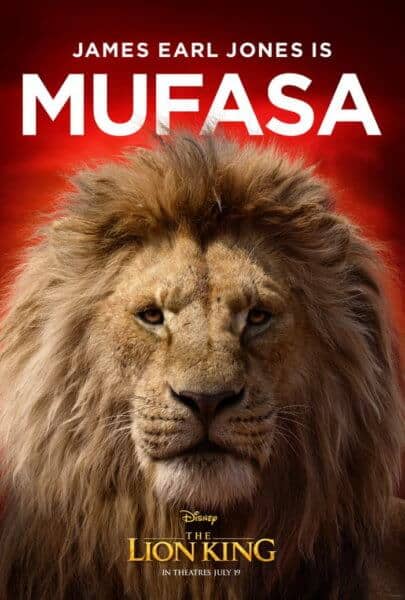 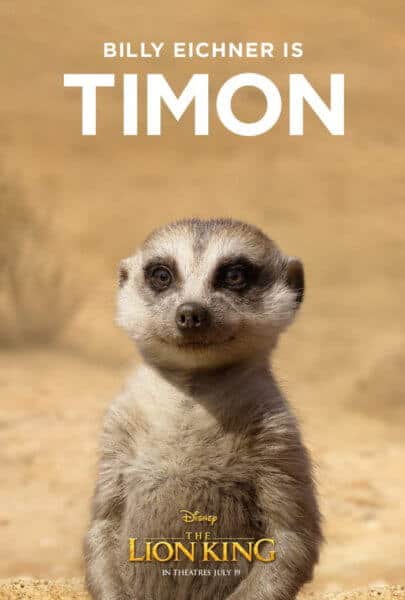 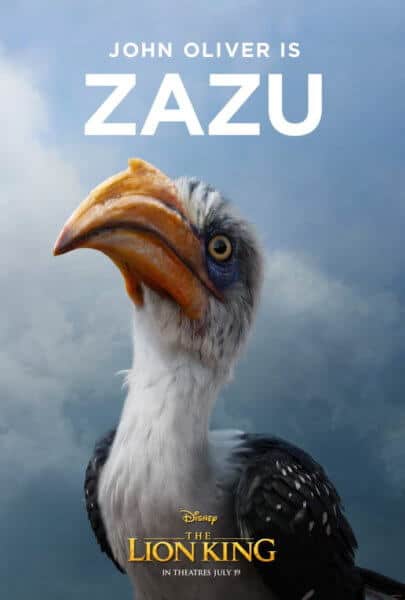 Are you excited for the upcoming CGI remake of “The Lion King”? Share your thoughts with us in the comments!