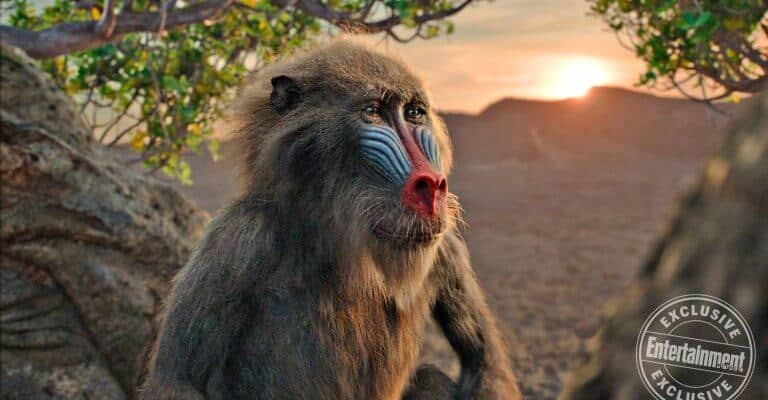 “The Lion King” is one of the films we’re most excited to see in theaters this year, and all of the hype surrounding Disney’s remakes is only getting us more pumped to see them all. Entertainment Weekly and Disney have revealed some awesome special looks at the characters from the upcoming “The Lion King” movie, and by the looks of these photos, this movie is going to be just as good as the preview makes it seem.

The new film, although considered a remake of the original, will not be shot-for-shot identical to the 1994 animated classic. While the film will incorporate many of the songs from the original film, the 2019 version of “The Lion King” has a deeper feel (and those amazing CGI characters almost make it look live-action). To give you a better idea of the tone of the upcoming film, here’s the official synopsis:

The photos Disney shared with Entertainment Weekly give us a closer look at the characters we’ll meet in the film. While many of the characters bear the same names and these photos give us those nostalgic “The Lion King” feelings, this movie still feels like it could tell us a new version of a story we know and love. Take a look at the photos:

Young Simba and Mufasa during the “Everything the light touches” scene

Scar alongside his hyena companions

Pride rock during the “Circle of Life” scene

If you haven’t seen the trailer, take a look below:

What do you think of these all-new photos for the upcoming “The Lion King” film? Let us know in the comments!

Comments Off on Disney reveals new looks for Rafiki, Scar, and other characters in “The Lion King” photos