When Will Annual Passes Reflect New Expiration Dates? - Inside the Magic 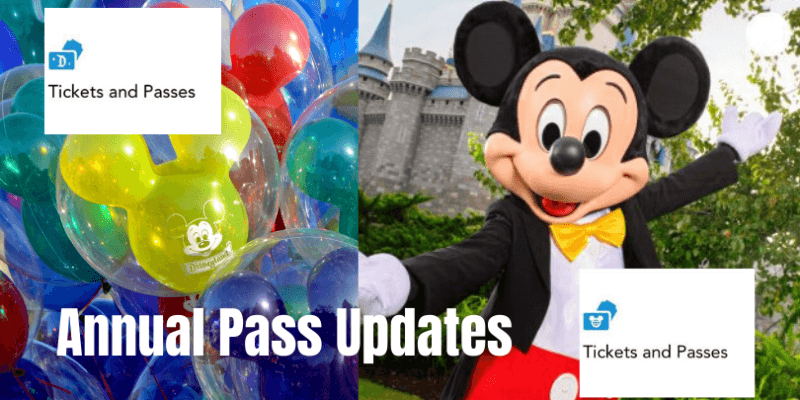 Even though annual passes are still reflecting their original expiration dates on annual passholder accounts and within the Disneyland app and My Disney Experience app, APs should rest assured that this will be changing soon, if they know their passes will be extended.

So far, this is what Disney has announced for both Disneyland Resort and Walt Disney World Resort annual passes: the new expiration date will be reflected on the annual passholder’s account prior to the reopening of the theme parks.

Keep in mind, this same policy applies to both Disneyland and Disney World passholders whose APs were automatically extended or who opted to extend their APs. The only annual passes that will not be extended are those whose passholders were on the monthly payment play who did not opt to extend their passes and postpone their payments. You can read more in the Annual Passes section on this Disney World web page, and in the Annual Passports section on this Disneyland web page. 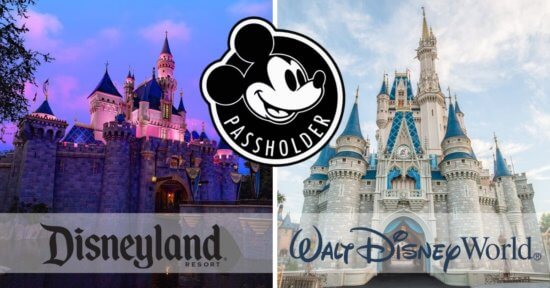 We will update Inside the Magic as soon as Disney shares an update to Disney World or Disneyland passholder accounts regarding AP expiration dates.