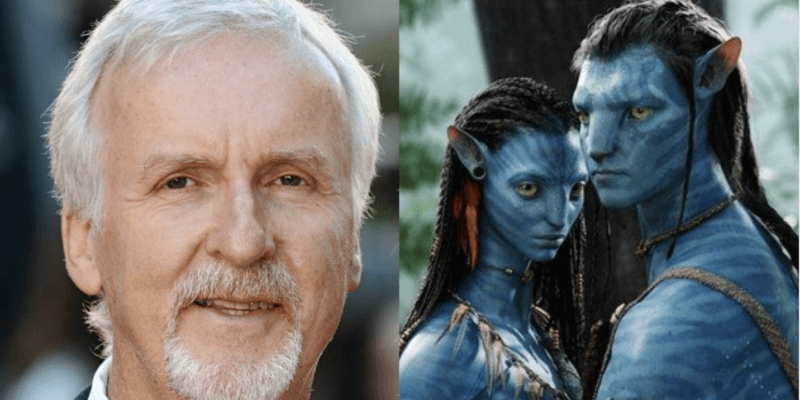 It seems that movie fans have had one piece of bad news after another lately as pandemic concerns have shut down production on nearly ever major motion picture that is currently in the works. Not true for Avatar 2, which seems to be chugging along remotely in spite of global health concerns.

Recently, we reported that the first picture of Sigourney Weaver on the Avatar 2 set had been released. There, we shared that Avatar producer Jon Landau had encouraging words for fans of the franchise.

He stated, “We will continue to work on virtual production in Manhattan Beach and collaborating with Weta Digital on the visual effects; both activities are much more conducive to social distancing than live-action photography. We’re doing our part to flatten the curve and encourage you to try to do the same.”

Now, legendary director James Cameron has weighed-in on Avatar 2’s progress in an Empire interview. Cameron did admit that the team has run into some difficulties, stating, “I want to get back to work on Avatar, which right now we’re not allowed to do under state emergency laws or rules. So it’s all on hold right now…We were about to shoot down in New Zealand, so that got pushed. We’re trying to get back to it as quick as we can.”

Then, however, Cameron focused on the positive, assuring fans that, although he can’t work with the movie’s famous virtual cameras right now, “On the bright side, New Zealand seems to have been very effective in controlling the virus and their goal is not mitigation, but eradication, which they believe that they can do with aggressive contact tracing and testing.”

The blockbuster director went on to say, “So there’s a very good chance that our shoot might be delayed a couple of months, but we can still do it. So that’s good news.”

Cameron also confirmed Landau’s statement that editing and post-production work are being done remotely, which has helped keep Avatar 2 production on-track as much as possible. He hopes that the team will still be able to make the Avatar sequel’s December 2021 release date.

In the interview, Cameron did not address how production for Avatar 3, Avatar 4, and Avatar 5 may have been impacted by current filming delays. Avatar 3 was reported to be shooting simultaneously with the Avatar sequel.

It has been 11 years since James Cameron’s Avatar released. The first film remains the highest grossing film of all time. It’s international box office gross is an impressive $2.03 billion.

The only film that has given the first movie a run for its money is Marvel‘s Avengers Endgame, which grossed $1.94 billion.

What do you think about filmmaker James Cameron’s statements about his upcoming film? Will Avatar 2 release on time? Tell us your opinion in the comments!