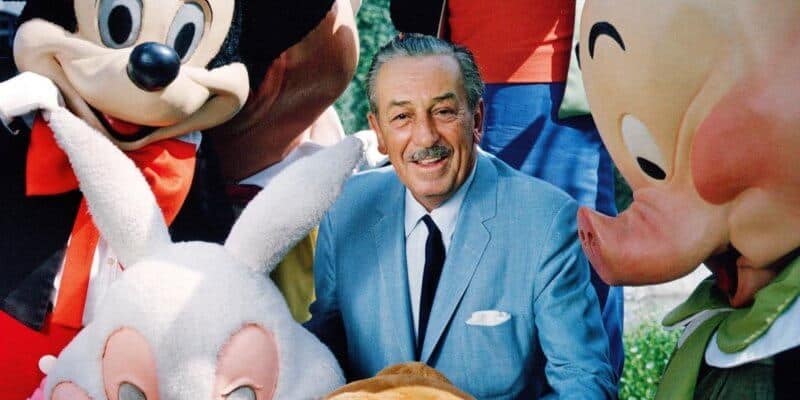 Walt Disney’s Grandson Bradford Lund just hit a harsh new roadblock in his fight for his $200 million inheritance from his family’s fortune: a denial for a request to appeal a Judge’s decision, which denied him his right to go to court for this money due to misconceived notions of his mental status.

As we previously shared, Lund recently received new help in his over 15-year battle for his inheritance from leading probate court watch-dog group Spectrum Institute. The help came in the form of an amicus letter asking the California Supreme Court to support his right to appeal order by Los Angeles Probate Court Judge David J. Cowan — who he says wrongly appointed him a legal guardian to monitor and approve his legal decisions, which ultimately denied him his right of going to court to pursue his inheritance. However, it seems this letter was not enough for the California Supreme Court who issued Lund a one-sentence denial of review.

For those who have not been following along with this story, Judge Cowan, the judge appointed to Lund’s case in probate court, claimed Lund had Down Syndrome from the bench — even after being presented with DNA evidence proving the opposite. The judge also ruled Lund to be “unfit” to receive his $200 million inheritance from Walt Disney and appointed him a temporary guardian to make all of his legal decisions, all without a hearing.

Speaking on the recent development in the case, Lanny J. Davis, legal advisor to Bradford Lund, told Inside The Magic via phone call: “The focus for Brad Lund is to ask the judicial system in California, ‘when will I get my day in court?’ This experience so far has been frustrating because he can’t actually get a trial on the merits of whether he should receive his inheritance. He isn’t even able to complain with a wrong decision on that central issue in his life because he can’t get a trial.”

Davis continued: “The only time he’s actually gotten a trial was once in Arizona and once in California — and the verdict after the trial was that he was competent. But in Judge Cowan’s courtroom, he still can’t get at a trial.”

Davis ended the call with a message to Judge Cowan revealing the fact that Lund’s fight for his inheritance is not over, saying: “We’re not settling this case. We’re not giving up our right to a trial. We’re not going away — even though we don’t have a right to appeal — we’re going to be in your court room till we get a trial. The constitution ultimately guarantees us a trial. Brad Lund will keep fighting until he gets his day in court.”

In a separate written statement by Davis, he revealed that Lund and his family will not only continue to fight for justice in his own case and his right to due process but they will also dedicate themselves to helping grassroots organizations across the country to reform the probate system in the United States.