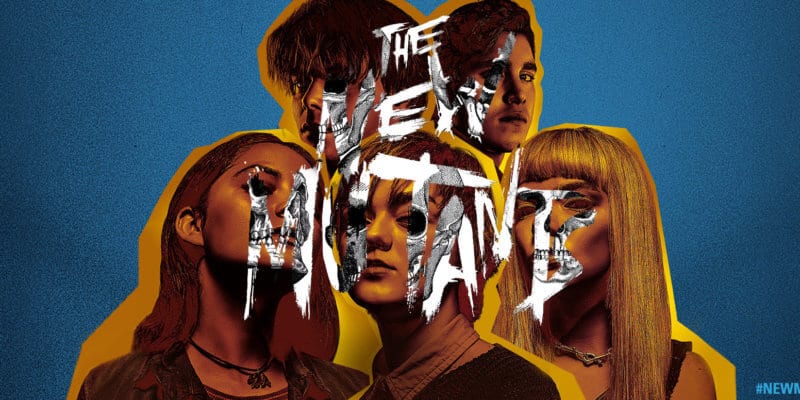 Disney just announced that Fox’s final X-Men production, The New Mutants will still get its own theatrical release, and it will do so on August 28.

Set to be the final X-Men film built by 20th Century Fox before it was acquired by Disney, The New Mutants follows Dark Phoenix. The film was originally slated for April 2018. Then Fox pushed it back to February 2019, then August 2019. After Fox merged with Disney, the date became April 3 until the global pandemic shuttered all movie theaters forcing yet another delay.

There was even speculation that Disney would elect to forgo a theatrical release for The New Mutants entirely and reports of seeing the film on Amazon’s pre-order list only fueled the rumors. Now, Disney has provided confirmation that fans will first see the film in theaters.

The New Mutants will bring Marvel’s thrilling action-adventure seekers into the realm of horror for the first time. The film follows five teenage mutants who have just discovered their abilities and are forced into a secret facility against their will. While there, they will have to ban together to gain control of their powers and defeat the demons of their past and present.

Since the Disney/Fox merger, all of Fox’s Marvel characters are returning to Marvel Studios, and we have confirmation that The New Mutants will be considered a part of the Marvel Cinematic Universe. It will be released under the 20th Century Studios masthead.

But if one thing is certain, it is that Marvel fans can expect X-Men characters to be incorporated into the MCU in the near future.

After the merger, Marvel Studios stated:

There’s a seriously electrifying new addition to the Marvel Cinematic Universe, and it comes in the form of the latest from Twentieth Century Fox and Marvel Entertainment…

At this point, only time will tell how Marvel’s mutants will be reintroduced as MCU characters.

Related: Hugh Jackman Would Be MCU’s Wolverine If Disney Merged with Fox Sooner

Are you excited for The New Mutants? Let us know in the comments!