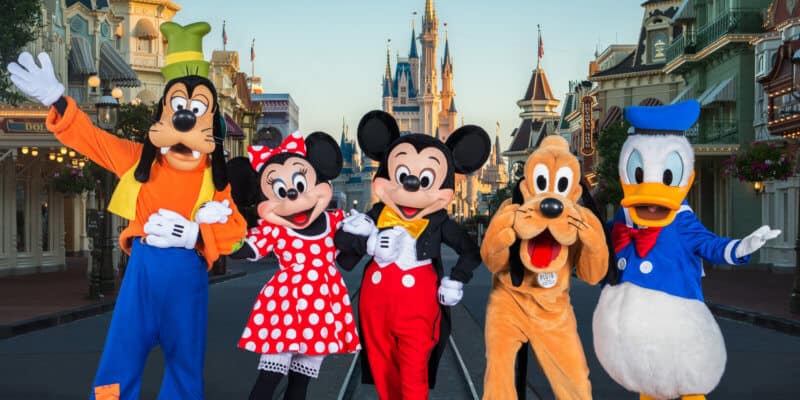 As we’ve recently shared, Walt Disney World guests have been seeing the cancelations of vacation bookings from the end of May to early June, which has many questioning when exactly the parks may reopen? In a recent attempt to see if one of our staff member’s reservations had been canceled for a late May reservation, while chatting with a Walt Disney World chat specialist, they informed her, “Most likely, [Walt Disney World] we will not open in the coming month.”

Our staff member reached out to the Walt Disney World chat specialist after noticing her reservation was still confirmed for her stay at Disney’s Pop Century Resort on her My Disney Experience account, even though bookings taking place after hers had already been canceled.

Until recently, both Walt Disney World and Disneyland were both accepting new reservations beginning June 1. However, as of last week, the company pushed back new reservations to July 1 at both theme park resorts.

Mazloum continued: “We will allow data to guide us as well as the government. Not a specific date.”

Additionally, as we’ve pointed out earlier, Disney recently put out a survey asking guests with bookings in June if they felt comfortable coming back to Walt Disney World on vacation, given the current circumstances.

What are your thoughts on this Cast Member’s comment? Let us know in the comments!