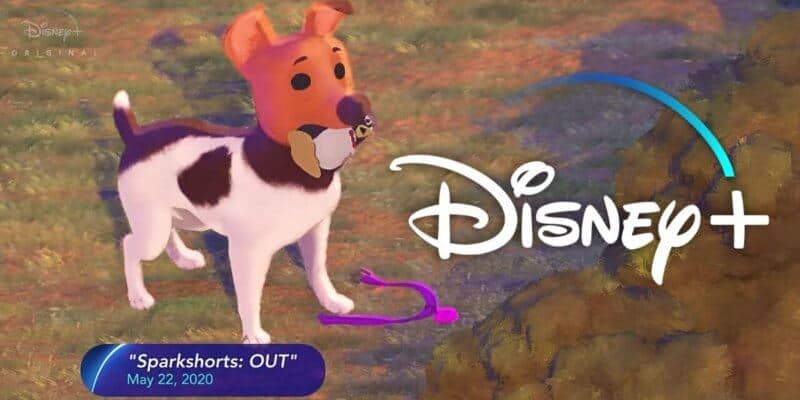 If you are a fan of the Disney Pixar’s SparkShort Series on Disney Plus, you are in luck!

.@DisneyPlus has announced a brand new @Pixar SparkShort: #Out.

Slated to debut on May 22. pic.twitter.com/UfsyKicLm4

Though we don’t have much information to go off of, if you look closely at what is in the dog’s mouth, you will notice the character Wheezy from the popular Disney Pixar film franchise, Toy Story. So it could be a possibility this new Pixar SparkShort will be related to Woody and the rest of the gang.

We are counting down the days until May 22, 2020 so we can see what this adorable pup is going to be up too in the newest short from Pixar’s SparkShort Series!

Comments Off on Disney Plus Announces New Pixar SparkShort Titled “Out”