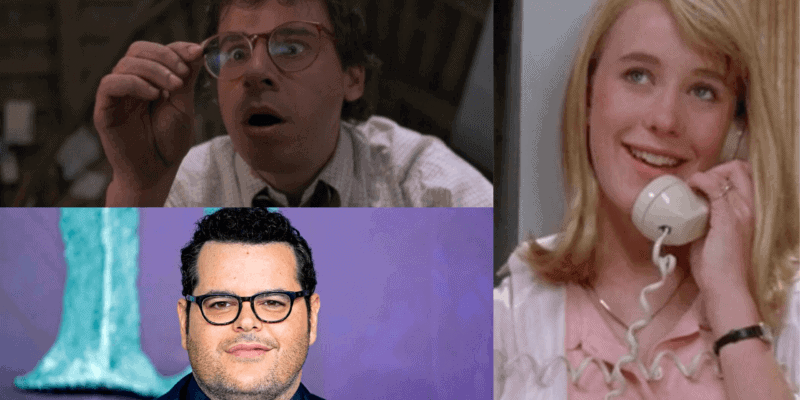 When Disney announced that we were getting a Honey, I Shrunk the Kids sequel I have to admit, I was incredibly dubious. That is until I saw that the star of greats such as Spaceballs, Brother Bear and Little Shop of Horrors, Rick Moranis, would be coming out of retirement to once again take on the role of Wayne Szalinski. This is almost as good as the idea of him returning as a Ghostbuster in the sequel.

This guaranteed that the movie would do well for Disney. Plus, Josh Gad signing up made sure that younger Disney fans would at least give it a watch. Original director, Joe Johnston, is also attached to make a return as the director.

However, we’ve seen new details released on what to expect from these characters in the new film. After all, they’ve not been on our screens since 1997. Keep in mind these aren’t 100% confirmed yet but will likely include spoilers for the upcoming movie.

Let’s start with the man himself…

Since the death of his wife, ties have worsened with his family and the crackpot scientist has been hiding away in his attic tinkering away for years in a bid to managing the loss of his wife. When viewers first meet him again he has shrunk himself down and is flying around in a small drone.

Still suffering from PTSD from the events of the first film, Nick (Gad’s character) is a father of two (Maddie and Theo) and is a pile of nerves who is incredibly protective of his kids. Not quite following in his father’s footsteps but it appears both are really struggling at the start of the movie.

Amy took the opposite approach after the death of her mother — Working for a magazine, living life to the best her of her ability and homeschooling her kids.

Maddie is Nick’s oldest child and has a very similar personality to her Grandpa Wayne. She creates weird things and shows them off on her YouTube channel to a very small amount of people. She longs to have a closer relationship with her grandpa but her dad has made that difficult due to the strained relationship between him and his dad.

Nick’s youngest child, he’s the spitting image of a young Nick with big glasses and is constantly predicting his own death. Yeah… bit odd.

So there you have it, the main characters of the movie as it stands at the minute! We’re hoping that Rick Moranis appears in the film for more than just a few minutes. The franchise would be nothing without the significant involvement from Rick!

If you wanted to see Rick reminisce about his time in the original Honey, I Shrunk the Kids then watch the Prop Culture episode on Disney+!

It appears the movie is set for a theatrical release and not jumping to Disney+ first but this is still being ironed out.

Are you excited about a return of the Szalinski’s? Let us know in the comments below!

Comments Off on NEW Character Details Emerge For “Honey, I Shrunk the Kids” Sequel!