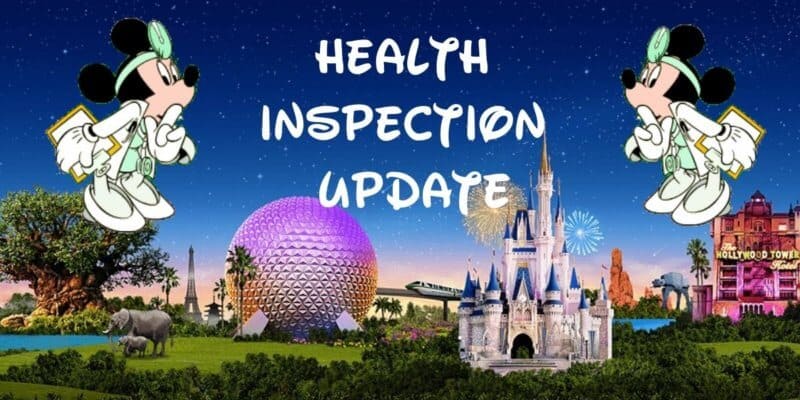 “In preparation, an Orange County inspection team visited Sea World and Walt Disney [World] today to determine if they were in compliance with those recommended guidelines by the CDC and the governor’s executive order, etc. The inspection team was made up of two representatives of the Florida Department of Health in Orange County, the county’s EMS medical director, the county building official, and the Director of the county’s Planning, Environmental, and Development Services. I look forward to receiving the feedback from the inspection team based upon what they observed today.”

The field inspections occurred for both SeaWorld and Walt Disney World on May 26, in which the team reviewed the readiness to implement the plans of employee health screenings, guest arrivals and ticketing, restaurant operations, attraction queue managements, signage and communication, and sanitization protocols.

Weiss revealed that after the team visited the theme parks, both SeaWorld and Walt Disney World are ready to implement the reopening plans that were presented to the Orlando Task Force during this meeting.

The major Orlando theme park, Walt Disney World Resort, turned in its re-opening plans and presented them to the Orange County Economic Recovery Task Force right before these health inspection results were presented. Along with this presentation, the Orlando theme park had to provide a re-opening date. Walt Disney World Resort theme parks presented their reopening plans which included that they would like to begin a phased reopening for Magic Kingdom and Animal Kingdom on July 11 with ECPOT and Disney’s Hollywood Studios on July 15. Cast Member previews will take place days before reopening to the public.

Will you be visiting Walt Disney World when they reopen? Let us know in the comments.