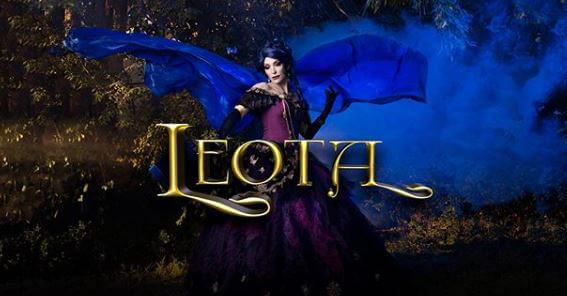 For two fans of Disneyland’s Haunted Mansion, waiting for the ultimate 50th Anniversary item to materialize on its own was out of the question.  That’s why Ben Wallace and his partner Raiya Corsiglia decided to create and document their own Haunted Mansion Masterpiece.

Hints of this exciting, one-of-a-kind tribute popped up on Ben’s Instagram page since last August (as seen above).  Now that this project nears completion, Raiya reached out to ITM with the deliciously dark details.

For those who don’t recognize our guests, Raiya Corsiglia (director, producer and cinematographer) and Ben Wallace (creative designer and engineer) are the creative team behind many Disney inspired videos (including the Leota clip previously mentioned). 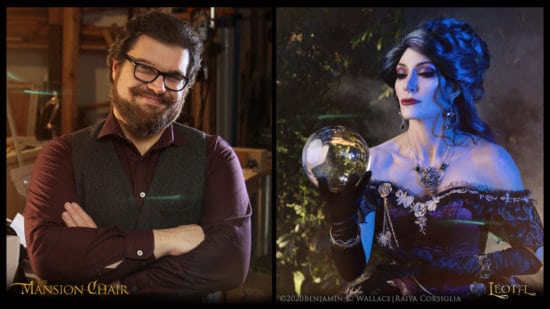 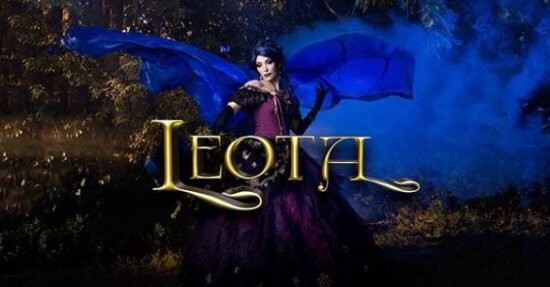 Raiya revealed, “Ben has been working on the chair for a little over a year. After he gets home from work, he spends time on it in his workshop. The main components of the chair are largely finished. Now a lot of detail and finishing work still needs to be done. “

The initial “Mansion Chair” idea has morphed and become greater than he first imagined. Originally, the bat arm rests for the chair were going to be carved out of wood. Then, that didn’t seem grand enough so Ben sculpted them out of clay and cast them into bronze. -Raiya Corsiglia 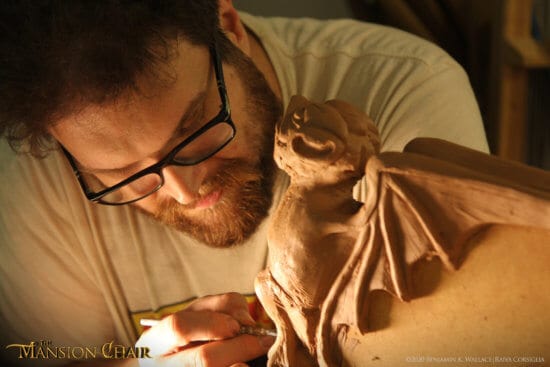 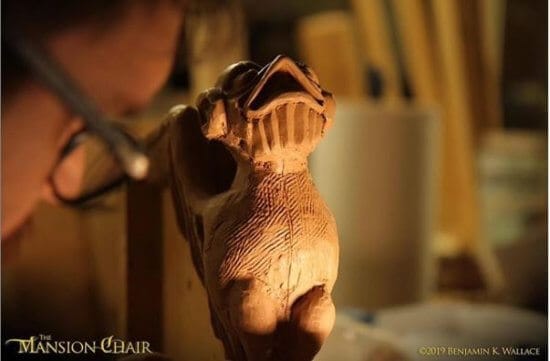 For Ben it has been a multifaceted project. The chair has many artistic components to it that are required to make it: wood working, wood carving, sculpting, electronics, engineering, lighting and later wood staining, upholstery and finishing details. All elements have had their surprises and challenges and often opportunities for further creative fun! -Raiya 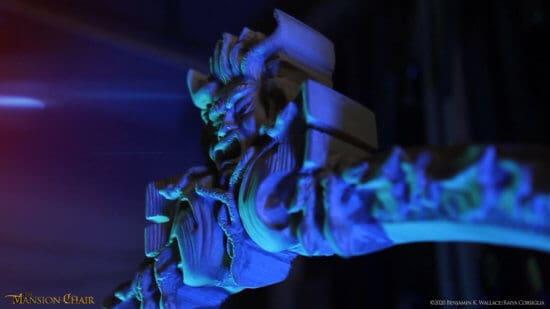 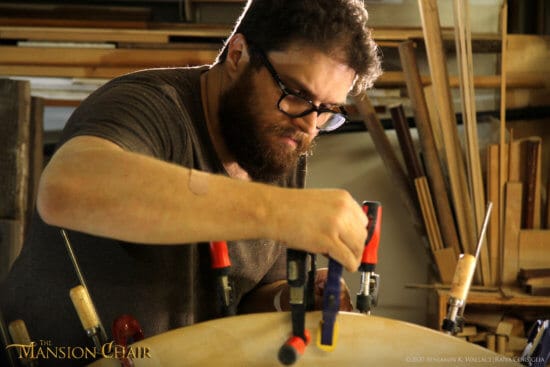 Send it a message from regions beyond

Bringing a new reality to the phrase “received your sympathetic vibrations,” this magnificent masterpiece is voice activated! Merely mention “Leota . . .I am a foolish mortal” and the spirits come to life, activating the chair’s many wonders.

According to the couple, the idea to activate elements of this throne were originally going to rely on buttons in the arm rests.  Additional planned commands of “Leota . . .  Holiday!” and “Leota . . . grinning!” bring the promise of more spirited surprises. 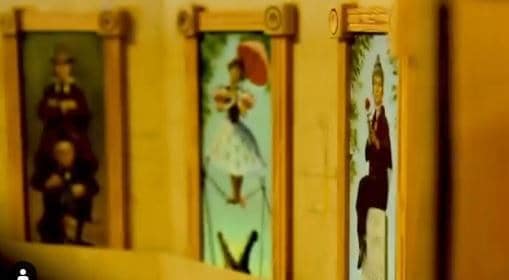 Is this haunted furniture actually stretching?

No, it’s not your imagination, the four familiar portraits featured as part of the back of this ethereal throne actually do come to life.  Just as their corruptible mortal counterpart paintings perform, these inspired images actually do stretch to reveal the rest of the story.

Ben’s favorite parts of the chair are the arm rests and the stretching portrait element of the chair. The bat arm rests went through many thumbnail designs and a lot of revisions before they felt right in size, material and feel. -Raiya Corsiglia

In addition to making the “Leota” fashion film, Raiya has been filming Ben in his workshop ever since he started his “Mansion Chair” project over a year ago.

From filming him sketching and designing to filming him build, covered in sawdust in his workshop, to being the first one to sit in his chair while he jumped up and down as the chair finally moved by itself. It’s been a labor of love, filming him enjoying the journey. These short films, to be released every few weeks, lead up to detail of the finished Haunted Mansion chair.

Inside the Magic is thrilled and honored to premier the first of these videos:

Raiya promised more to come, and we can not wait to see what Ben has created!

There still is more to accomplish on the chair and more to film. (Including another Madame Leota with “The Mansion Chair” and its creator shoot!) We look forward to the continued journey of “The Mansion Chair.” 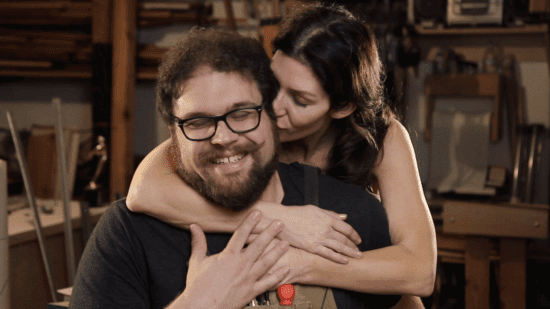