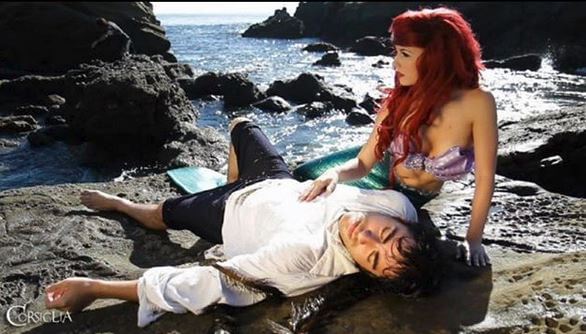 A live-action adaptation of Disney’s “The Little Mermaid” isn’t a new concept. Traci Hines brought Ariel to life in her “Part of Your World” music video several years ago.

Sometimes what’s old is new again. Case and point, the forthcoming live-action adaptation of Disney’s “The Little Mermaid.” Reimagining the 1989 animated masterpiece has mouse fans excited for a fresh take on the famous fairytale. However, it’s not the first time this has been done.

For this story, we go back in time to December 2012. Enter pop singer Traci Hines. Her passion for this fish out of water story culminated in a wonderful cover of the movie’s “A Part of Your World” song. 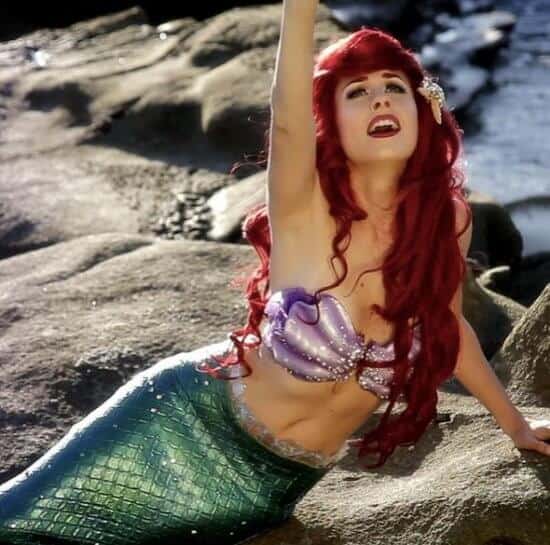 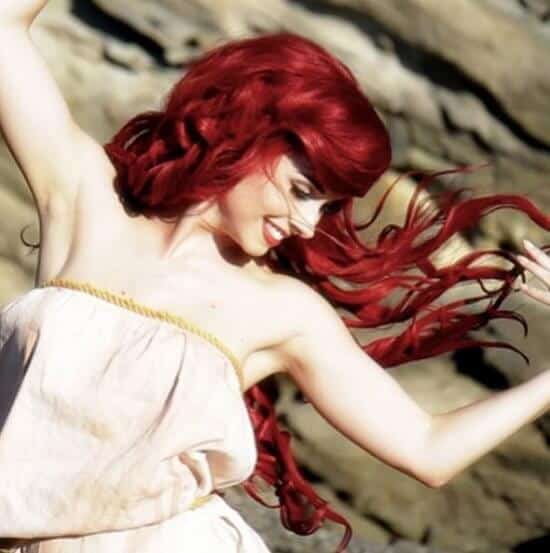 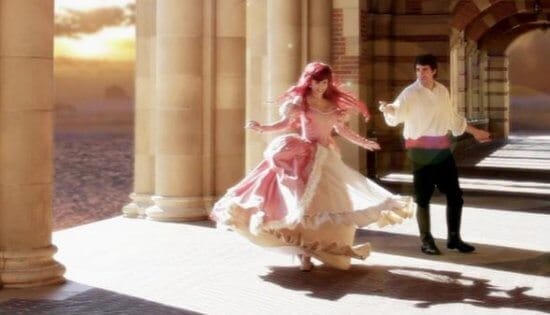 To accomplish this titanic task of bringing Ariel to life, Hines turned to expert costume crafter, JoEllen Elam of Firefly Path. Of course, Firefly Path provided amazing attire for the project. More importantly, JoEllen Elam introduced director Raiya Corsiglia to the project. The rest, as they say, was magic. Of note, ITM readers should recognize these two talented artisans as the minds behind the recently revealed Madame Leota Gown. 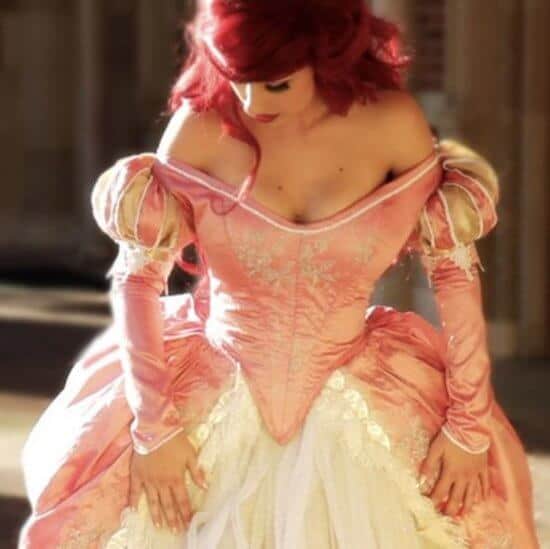 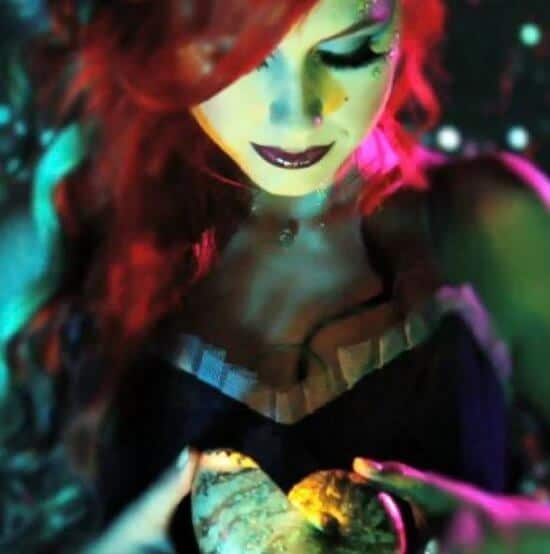 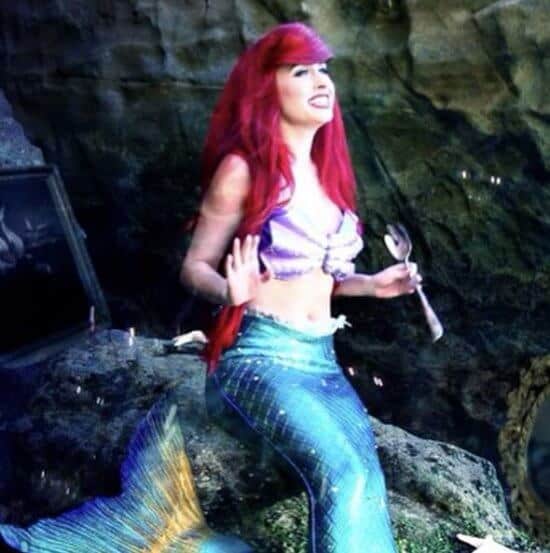 Raiya relayed this exciting behind the scenes, making of the video to ITM. In the short film, fans learn about how Raiya and her husband crafted their magic for Traci’s song. Additionally, JoEllen’s spellbinding seamstress wizardry shares the spotlight with uncanny accurate casting to make this short story come to life. 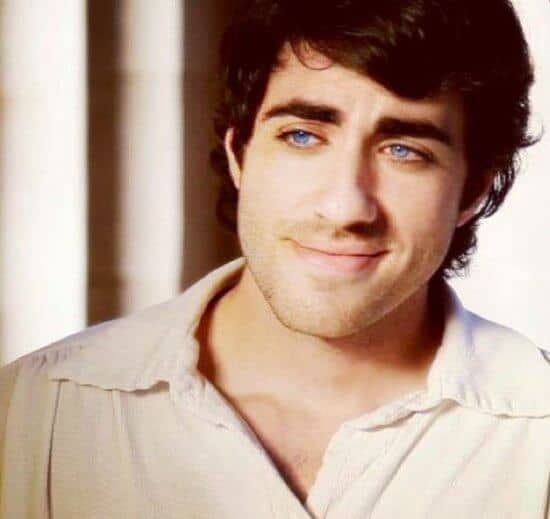 Disney properties are no stranger to singer Traci Hines.  In addition to this “Little Mermaid” cover, the artist boasts a bounty of pixie dust powered videos. These include adaptations of “Beauty and the Beast,” “Peter Pan” and a frightening version of “Do You Want to Build a Snowman” from “Frozen.” All can be found on her YouTube Channel. 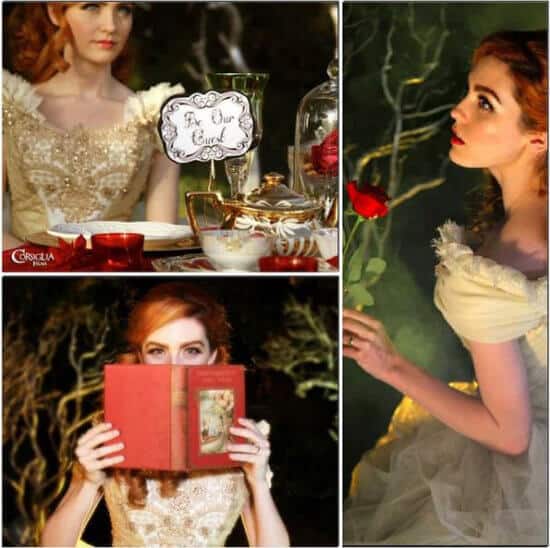 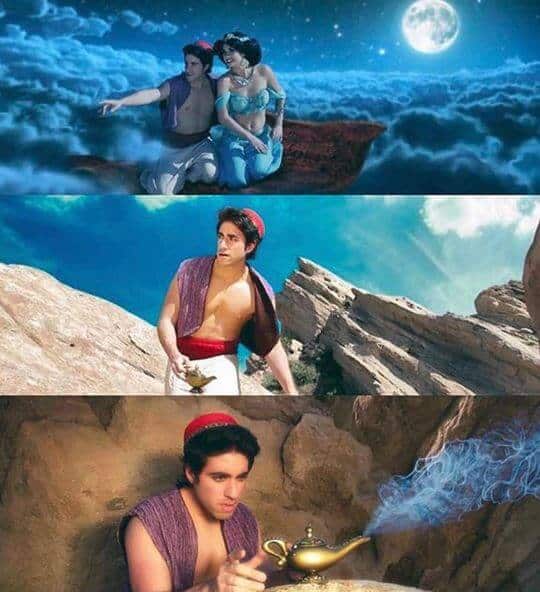 Want even more magic? Follow Traci Hines, Raiya Corsiglia, and Firefly Path (JoEllen Elam) via Facebook. Just click on their names above to be taken to their respective pages.