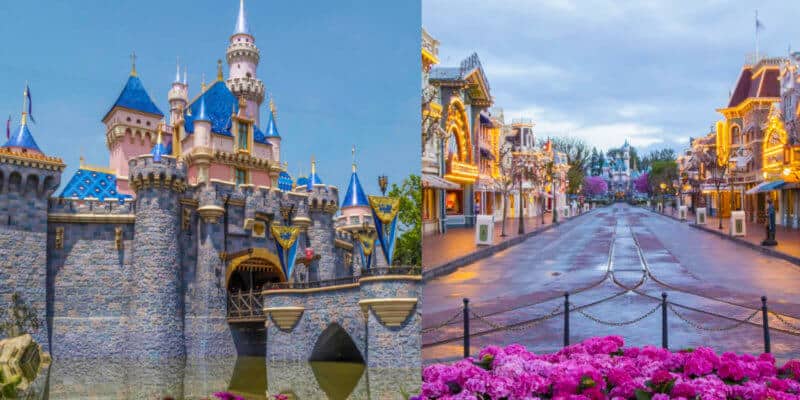 Walt Disney’s grandson Bradford Lund is speaking out against The Walt Disney Company as he says workers have been furloughed from the massive conglomerate but high-up execs are still getting massive payouts.

As we’ve shared in the past, The Walt Disney Company is no stranger to coming under criticism by relatives of the Disney name. Specifically, from Abigail Disney, the granddaughter of Walt Disney’s brother Roy Disney. However, in a change of events, Brad Lund (a grandson of Disney) recently spoke out in an interview with the Daily Beast knocking the company as he says they are not putting acceptable pay and care in place for its employees.

“I have already expressed my hope that the Disney organization continues to give reasonable compensation and support to its many loyal employees in the spirit of the company of which my grandfather was so proud,” he told the Daily Beast. He added that it’s the “right thing to do during these difficult times.”

As we’ve recently shared, Lund is currently in a battle to access his $200 million-dollar inheritance from the Disney family fortune. One of which, he’s faced many hurtles over and is still fighting to this day. Although, he’s looked past his current battles with the Los Angeles Probate Court system to speak out.

In Disney’s initial announcement telling of the furloughs of company employees across Walt Disney World, Disneyland, and Disneyland Paris, it spoke on the hardships that came with this decision, saying the decision was not “made lightly and was one of myriad actions taken to help the company weather the impact of the pandemic.”

Abigail Disney spoke on similar issues back in April in a 25-part Twitter rant discussing her dissatisfaction with this same decision as shortly after company employees were furloughed it was found that over $1.5 billion in bonuses and dividends were to be collected by top executives.

What are your thoughts on Lund’s statement regarding The Walt Disney Company? Let us know in the comments!