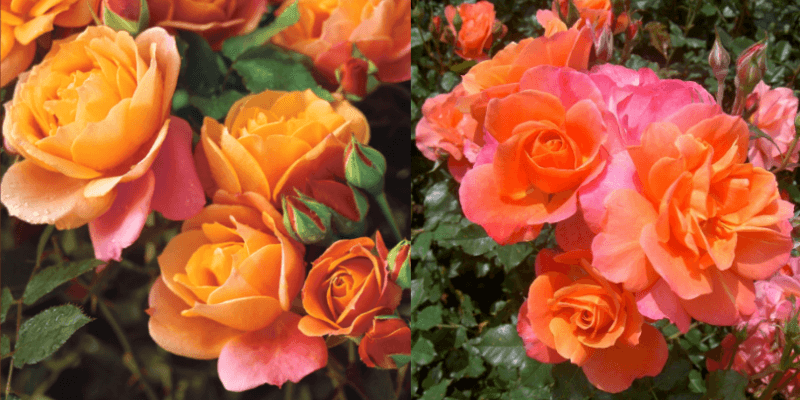 When we think about celebrating Mother’s Day, we can’t forget to praise Mother Nature too.  She brings life to so many thoughts and emotions like hope.  As Lady Bird Johnson said, “Where flowers bloom, so does hope.”  And the word hope has such a connection to Disney.  It started with Walt Disney and all the hope he gave us through Mickey Mouse and the opening of Disneyland park.

Since the opening of Disneyland park in 1955, the horticulture team has done an impeccable job at the landscaping, planting, and gardening of all the plants throughout the park.  It’s known that Walt Disney had a love for Tivoli Gardens in Copenhagen, Denmark.  For that reason, the entrance of Disneyland is always very inviting with a flower garden that showcases a floral Mickey.  In fact, each of the six Disney Resorts around the world have one at their entrance.

When you take a magic tour around Disneyland, you’ll see these beautiful topiaries, trees, and edible plants.  Though, it’s still takes many hands on deck to ensure that each tree, plant, and flower remains beautiful, most of the horticulture aren’t fussy plants.

This idea that started at Disneyland has made it through to each and every Disney Park, but very notably EPCOT in Orlando, Florida.  Each year, EPCOT hosts the International Flower and Garden Festival (you can see that Josh D’Amaro shared pictures of the pristine character topiaries).

This story is about a particular flower at Disneyland, a rose.  It’s not just any rose though, it’s the Disneyland Rose.  Disney recently shared with Inside the Magic the story of this rose and why it is the perfect floral representation of Disneyland.  This bloom embodies Disney magic and hope.

Lisa Greathouse wrote, “Back in 2001, the Disneyland Resort Horticulture team began its search for a rose unique enough to bear the Disneyland name. The team worked with Jackson and Perkins, a leading rose grower and supplier, visiting rose fields to look at hundreds of shrubs until they found the disease-resistant floribunda rose with huge clusters of flowers. Since 2002, the rose has graced the entrance to Disneyland Park near the Main Gate turnstiles, as well as several other areas in the park.”

Judy Stewart-Jones is the Senior Manager of Digital Product Operations, which means she and her team are in charge of Disneyland’s website and app.  Shortly after she started working at Disneyland, Stewart-Jones planted a Disneyland rose in her backyard (you can purchase them through Jackson and Perkins on their website).

Stewart-Jones loves to garden and draws inspiration from the flower beds at Disneyland to care for a whole nursery of growing roses along with edible plants.  Gardening a flower bed of her own has given her a lot of learning experiences through trial and error.

What does she say is a constant reminder for her though?  When Lisa Greathouse asked Judy Stewart-Jones, she said that when the backdoor is open, the sight and fragrance of the Disneyland Rose is a constant reminder of the place she loves. “It stands up against the elements and garden pests and problems,” she said. “What better symbol to keep me excited about getting us all back and welcoming our Guests?”

What a beautiful story of how not only a place could touch someone’s life as such, but also just a simple reminder of that place.  Disneyland means something different to everyone, but it’s always a reminder that Disneyland will forever be an escape for us, and that “there’s a great big beautiful tomorrow.”  The next time you’re at Disneyland, don’t forget to stop and smell the roses — the Disneyland Rose grows all year long.