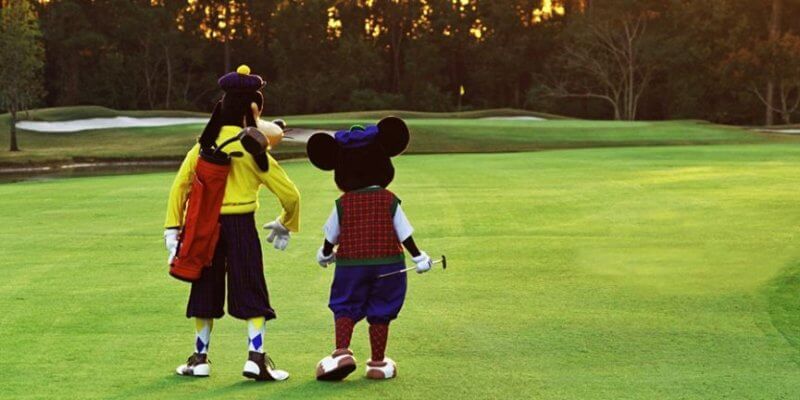 We’ve got more good Disney news this morning. This time, it comes out of Disneyland Paris.

The news was shared by twitter user @ED92Magic who wrote:

“As Golf is an individual outdoor sport, Disneyland Paris Golf will reopen on Saturday, May 30th with a mandatory reservation. The club house and the restaurant will remain closed. The golf’s store will only sell balls and water bottles.”

As Golf is an individual outdoor sport, Disneyland Paris Golf will reopen on Saturday, May 30th with a mandatory reservation. The club house and the restaurant will remain closed. The golf's store will only sell balls and water bottles. pic.twitter.com/NCGcQiD8i8

This Golf Disneyland report comes on the heels of more positive signs that could potentially signal a reopening of Disneyland Paris down the road.

The resort’s executives were recently seen walking through the theme parks doing what appeared to be preparations for reopening. On May 28, Inside the Magic reported that region in France which hosts Disney’s European Resort, Ile-de-France, has begun to report “reassuring signs” that could allow for partial reopening.

According to Le Monde:

The parks and gardens will be able to reopen, possibly subject to wearing a mask. The cafes will also welcome customers again, but only on the terrace. Theaters, performance halls, gymnasiums, swimming pools and sports halls will remain closed until June 21 inclusive.

While there was no direct mention of Disneyland Paris, France’s largest single-site employer, it is easy to speculate that the successful reopening of city parks, and cafes–and then the larger venues such as Theaters and sporting arenas–could lead to at least a partial reopening of the resort as soon as this summer.

We at Inside the Magic also want to stress that there has been no official statement from Disneyland Paris regarding any reopening plans, and these reports remain unconfirmed until such a statement is made.

Disneyland Paris closed its gates simultaneously with the Disneyland Resort in Anaheim, California, and the Walt Disney World Resort in Orlando, Florida, and officially remains closed until further notice. It is also the only other Disney resort in the world, after Walt Disney World, to host its own golf links.