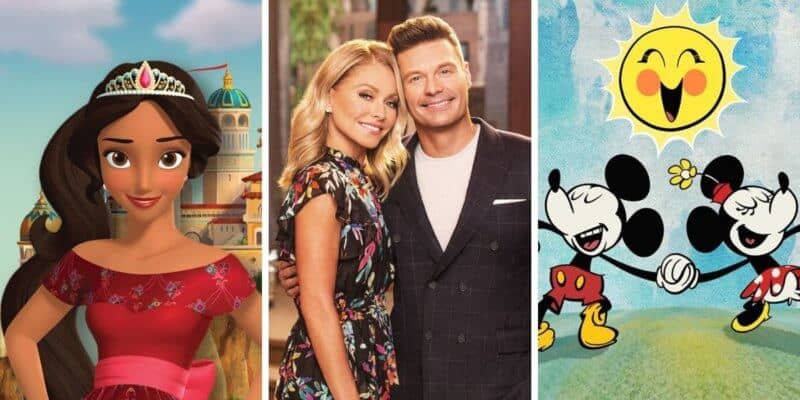 Disney has had an incredible year when it comes to television. From Elena of Avalor to ABC’s Live with Kelly and Ryan and General Hospital, Disney has a wide variety of shows that fans can’t get enough of.

And now, Disney is gearing up for another incredible award season as The Daytime Emmy nominations have just been announced. So which shows are nominated? Well, Disney Channel received a total of 23 nominations with Disney Junior receiving another 25. Both of these Disney channels beat out the other children’s channels, including Apple TV+, which earned 17 nominations, and Sesame Street broadcaster HBO, which earned 14 nominations.

So which program is at the top of the list? Well, both Elena of Avalor and Rapunzel’s Tangled Adventure earned 7 nominations each while The Rocketeer earned 5 and Duck Tales earned 4.

That’s not all though because ABC also topped the list with nominations thanks to shows such as Live with Kelly and Ryan and General Hospital, earning 23 nominations.

The Daytime Emmy Awards takes place over multiple nights and will end on Friday, June 26. There will be a two-hour special on CBS.

Will you be tuning into The Daytime Emmy Awards? Let us know your predictions in the comments.

Comments Off on Disney Nominated For 48 Daytime Emmys; “Elena of Avalor”, “Mickey Mouse” and More!