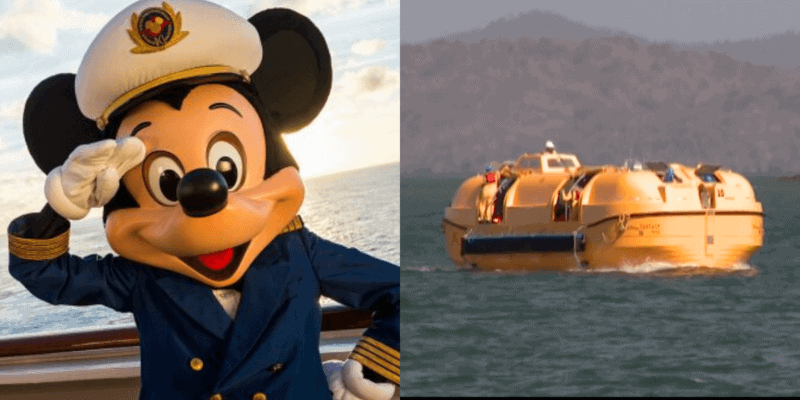 Cruise ship employees–including those on Disney Cruise Line ships–have had a very different kind of quarantine during the 2020 global pandemic. They have been confined to their ships, unable to disembark for months.

Now, inside the those Disney Cruise Line employees are finally beginning to return home aboard the Disney Fantasy. The latest story shows Trinidad and Tobago nationals returning home.

After spending months at sea aboard the Disney Fantasy cruise ship 53 nationals returned to Trinidad this morning. Six other cruise ship workers returned on Saturday night after being granted special permission by the Minister of National Security and 56 are expected to return to the country in the coming days.

How is Disney Getting Crew Members Home?

Returning a cruise ship crew home during this pandemic is not as easy as having them disembark at Port Canaveral. Borders are closed and ports have refused to open immigration, even to their own nationals.

Earlier in May, we got a glimpse into the efforts Disney Cruise Line must endure to get their people home. Disney Cruise Line is reportedly working with the Port Authority of each country directly to set individual terms for each group of nationals.

In a letter to St. Vincent and the Grenadines, Disney’s executive director of Marine Operations, Russell Daya, expressed the company’s willingness to pay reprimands to get their people home. One such example is with the Caribbean island of Grenada. Grenada required that all returning nationals needed to be quarantined once back on the island, and Disney Cruise Line is providing financial support in the amount of $100 per person per day. Such terms, if any, were not disclosed regarding Trinidad and Tobago.

The 53 cruise staff who just disembarked in Trinidad and Tobago were tendered to shore from the Disney Fantasy and shuttled off to a quarantine facility on the Debe Campus of the University of the West Indies.

Disney Cruise Line has officially suspended all new sailings through July 27, 2020. The other three ships, Disney Magic, Disney Wonder, and Disney Dream remain docked in or around Port Canaveral, Florida. Construction on the latest ship continues, as of the most recent update.

Do you know any Disney Cruise Line Cast Members quarantined on their ship? How do you think you would handle such a quarantine? Let us know in the comments!