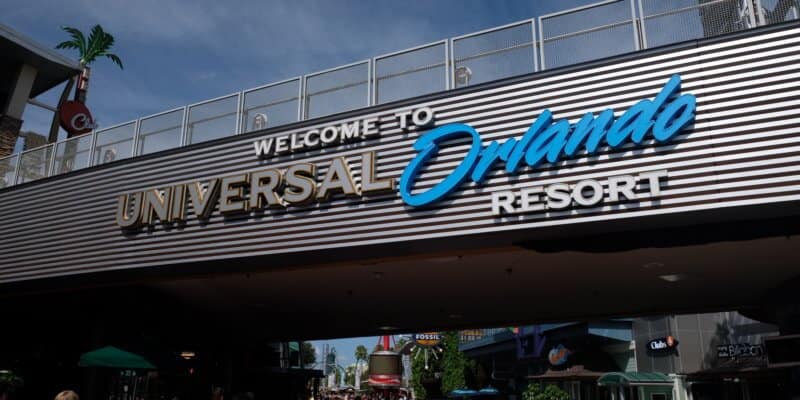 According to new tweets online, it seems parts of Universal Orlando’s CityWalk entertainment complex could be opening up for business as soon as next Monday, May 11.

The tweets reportedly come from Margaritaville Orlando wait staff who claim they’ve been told the company will be reopening the restaurant beginning May 11. Additionally, there are also tweets online claiming Starbucks employees at the Universal CityWalk location who say they have also been told to show up for work.

At this time, Universal Orlando has not commented on the reopening status of the themed shopping center. However, according to the Universal Orlando app for theme park hours, it does currently show no hours for CityWalk, in addition to the rest of the theme parks. Although, we question if this is due to the fact that this rumored reopening could only be partial and not across the entire shopping center.

Take it for whatever it’s worth, Margaritaville Orlando wait staff is being told they’re reopening all Citywalk restaurants are reopening May 11.
Again, this comes from multiple people who work at Margaritaville. Nothing concrete from Uni.

Besides both Margaritaville and Starbucks, no other employees from CityWalk businesses have come forward on Twitter discussing the possible reopening of other companies.

In more tweets online discussing the news, comments reacting to the rumored reopening appears to be mixed.

Looks like CityWalk at Universal Orlando will be partially reopening May 11th! Good news keeps coming!

Popsiwinkle wrote: “Did you see apparently Starbucks and margaritaville are gonna open next week in city walk? I reckon they’ll leave the decision until they have a park reopen date, which is defo not before June xx.

Did you see apparently Starbucks and margaritaville are gonna open next week in citywalk? I reckon they'll leave the decision until they have a park reopen date, which is defo not before June xx

In reply to an update on Six Flags Great America, Twitter user @Ccron10 spoke on the rumors of Universal Orlando saying: “Not only that, there’s talk Universal Orlando’s Citywalk might partially reopen and other area Orlando attractions. I’m kind of leery about this.

Not only that, there’s talk that Universal Orlando’s CityWalk might partially reopen and other area Orlando attractions. I’m kind of leery about this.?

“Quite a while ago, we did announce that we would be closed through May 31…And really we haven’t made a decision as to when exactly we would open back up our theme parks and really can’t do that until we hear what government and health officials recommend and how this phasing will eventually roll out, said Costales, referring to Florida beginning its first phase of reopening Monday, May 4.

We will continue to update this story as we hear more news on the potential reopening of these businesses and Universal Orlando CityWalk.

What are your thoughts on the idea of Universal Orlando’s CityWalk partially reopening as soon as next Monday? Let us know in the comments!