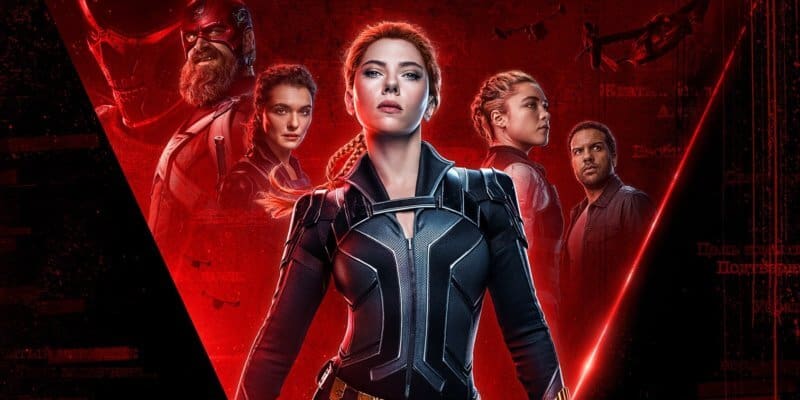 It’s no secret that many female stars in Hollywood have been overly criticized or faced harsh control over how their body should appear for particular roles–especially, when it comes to superhero films. However, Black Widow star Florence Pugh made sure she wasn’t another victim of this outdated and unfair cycle.

For those not familiar with Florence Pugh, she first made her debut on screen in the British mystery drama The Falling and became internationally famous when she took on the role of Paige in the WWE biographical sports film Fighting with My Family.

In a recent interview with Elle UK, Pugh discussed her role in the upcoming Marvel film Black Widow, where she plays the role of Yelena Belova, another agent of the Black Widow program.

During her discussion with the magazine over her character, she revealed fears she had going into the role. Specifically, as it pertained to her body.

“When I got the job, I wanted to know what the regime was. I wanted to know whether it was them or me calling the shots. That was a big deal for me. I didn’t want to be part of something where I was constantly checked on. And people making sure I was in the ‘right’ shape. That’s not me at all,” said Pugh.

Pugh continued, saying she still ate well by cooking in the morning and taking in a Tupperware of homemade food each day. “Scarlett had this amazing guy who cooked beautiful things for her and her team. I thought that was clever because you’re doing fitness all the time and you need to have someone who’s on top of what you’re eating and the nutrients you’re getting. I remember her asking, ‘Why are you cooking for yourself? Just let us feed you!’ And I was like, ‘Nope,'” Pugh says.

For her, Pugh says “chopping and cooking and stirring and tasting” are therapeutic and she didn’t want to give this up to anyone, similar to her physical appearance.

As we’ve previously reported, Black Widow and several other Marvel Cinematic Universe films have all been pushed back on account of the recent pandemic. However, you can look forward to seeing Pugh in Black Widow when it premieres in theaters November 6, 2020.

What are your thoughts on Pugh’s decision to not let anyone tell her what to do with her body? Let us know in the comments!